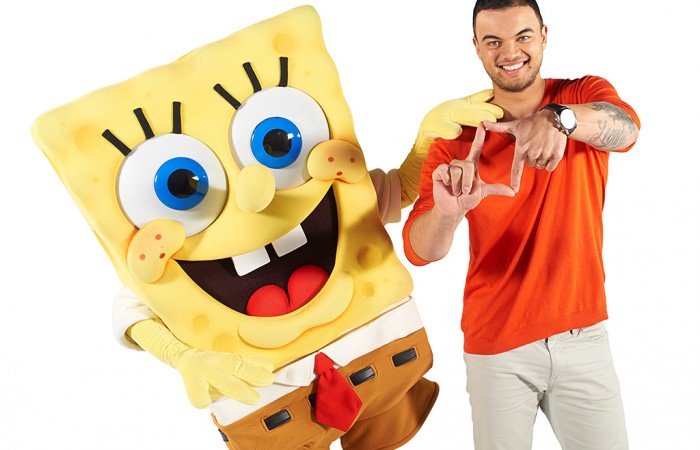 Roger Federer and a host of tennis champions will showcase their talents in an entertaining exhibition match on Rod Laver Arena, giving families the opportunity to see the stars of world tennis in action just days before they go head-to-head at Australian Open 2014.

Kids of all ages can play on the MLC Tennis Hot Shots courts guided by qualified Tennis Australia coaches, plus lots of exciting games and activities on the Nickelodeon “Wreck It or Racquet” court.

“Kids Tennis Day is the nation’s biggest tennis family fun day and a fantastic way to bring kids into the sport and share in the excitement of the Australian Open,” said Craig Tiley, Tennis Australia CEO.

“Last year we had a record crowd of more than 12,000 kids and families. The most rewarding part for me was seeing kids of all ages and skill levels, including those who hadn’t tried their hand at tennis before, have a hit on the courts just days before the first Grand Slam of the year kicked off, learning some new skills and most importantly, having fun.”

Added Guy Sebastian: “Kids Tennis Day is a great day out for Aussie families and there is nothing else quite like it. This is the second year I have been a part of the action and I’m looking forward to performing on-court for the thousands of kids who will hopefully become the next generation of Aussie tennis players.”

Kids Tennis Day takes place at Melbourne Park, home of the Australian Open, on Saturday 11 January 2014 from 8:00 am to 1:00 pm. Tickets are available from www.ticketek.com.au.

Pre-purchased tickets for adults are $10 and kids under 16 are free.

Visit www.hotshots.tennis.com.au to find out more.