In recent history, the Czech Republic have done team competitions better than any other nation, making them especially dangerous at the Hyundai Hopman Cup in 2014. 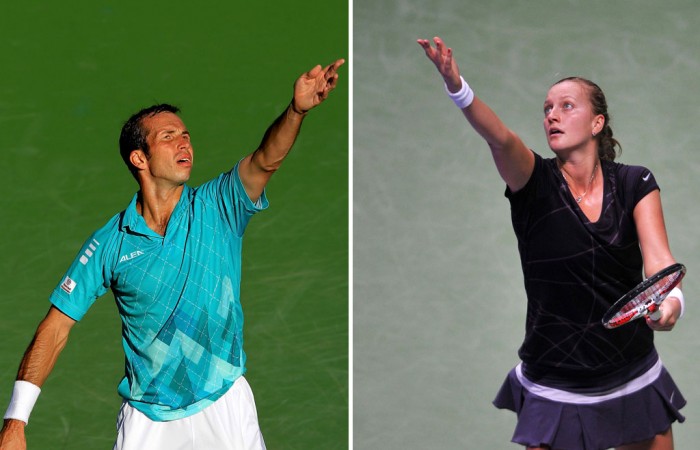 In recent history, the Czech Republic have done team competitions better than any other nation.

The landlocked European country of just over 10 million people is the two-time reigning Davis Cup champion, and the Fed Cup champions in 2011 and 2012. In 2012, the Czechs also won the Hopman Cup, becoming the first nation in history to scoop the Davis, Fed and Hopman Cups in a single season.

Petra Kvitova was one member of that winning 2012 Hopman Cup team and in 2014 she’ll be back, this time partnering compatriot Radek Stepanek, the Czech Republic’s Davis Cup fifth-rubber hero in the past two finals.

It’s a formidable pairing, and one that’s sure to create headaches for opposing nations at Perth Arena.

Read the full feature at hopmancup.com.