Matt Ebden has returned to the top 80 and Sam Groth has achieved a career-high ranking following the latest release of the ATP World Tour rankings. 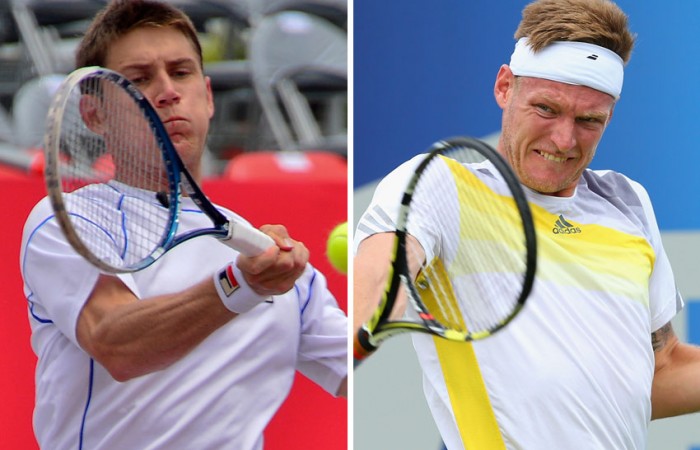 Success for Aussies Matt Ebden and Sam Groth on the Challenger circuit has led to significant rises for the pair in the latest ATP rankings.

After winning the title in Yokohama, Japan at the weekend, Ebden leaped 16 places to world No.79, his highest ranking in 13 months and seeing him become the fourth Aussie inside the top 80 behind Bernard Tomic, Lleyton Hewitt and Marinko Matosevic.

As recently as mid-September, Ebden had fallen to No.135 after peaking at a career-high ranking of 61st in late 2012.

Yet a purple patch on the Challenger circuit – he has reached three finals in his past five events and gone 24-5 since the US Open – has seen him improve his ranking by almost 60 spots in that time.

Meanwhile, Groth jumped 20 places after progressing to the final at the Champaign Challenger event in Illinois, United States.

The rise has helped the big-serving Victorian achieve a career-high ranking of world No.183.

Groth, like Ebden, has improved his standing in the game markedly in recent months thanks to productivity on the Challenger circuit as well as success at ATP qualifying level.

He was ranked 232nd leading into Wimbledon in June; in the near-five months since he has boosted his ranking by almost 50 places.

On the women’s side, Isabella Holland’s recent success at the ITF event has seen her jump 63 rungs on the WTA rankings ladder.

The Queenslander now ranks at No.575 following her semifinal finish at the $15,000 ITF tournament in Phuket, Thailand.