UPDATE: Lleyton Hewitt and Bernard Tomic have progressed to the second round of the China Open in Beijing after straight-set victories on Monday. 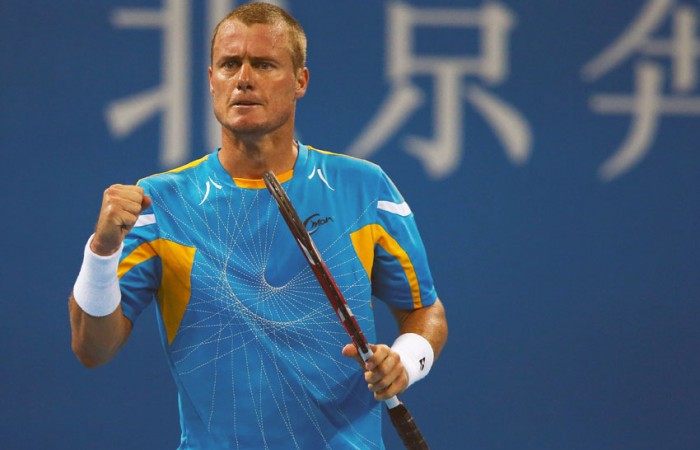 Australian veteran Lleyton Hewitt won through to the second round of the China Open on Monday with an impressive straight-sets win over seventh seed Tommy Haas.

Hewitt accounted for the German 7-6(6) 6-3 and next faces Fabio Fognini of Italy for a berth in the quarterfinals.

The Australian powered to a 7-6(4) 6-4 victory over China’s world No.193 in the first match of the ATP tournament.

Tomic began slowly and was forced to save two set points as he clawed his way back from 5-3 down.

Zhang took a 2-0 lead in the tiebreaker, but Tomic bounced back again to seal the opening set.

The 20-year-old then broke Zhang’s serve early in the second set.

Coming off a second-round loss to Gilles Simon in last week’s Thailand Open, Tomic booked a berth in the next round against fifth-seeded Frenchman Richard Gasquet or German Florian Mayer.