Australia's Junior Davis Cup and Junior Fed Cup teams on Wednesday each won their latest round-robin ties 3-0 at the World Finals in Mexico. 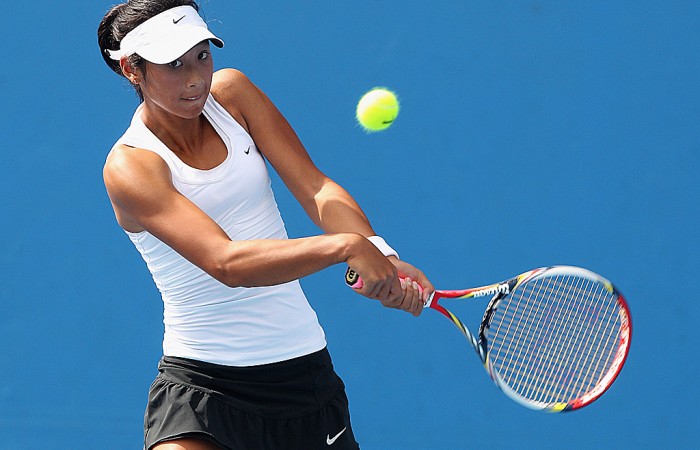 Australia’s Junior Davis Cup and Junior Fed Cup teams have continued their dominance at the World Finals in Mexico.

On Wednesday, both teams romped to 3-0 victories, with the boys beating the Netherlands and the girls brushing aside Namibia.

Neither team dropped a set in their victories, putting them in a great position to qualify for the competition semifinals.

But it gets tougher from this point on; the Aussie Junior Fed Cup team, seeded second, face fellow seeds Brazil (No.8) in their final round robin match, while the sixth-seeded Aussie Junior Davis Cup squad will battle the fourth-seeded American line-up.

With both of Australia’s opponents also undefeated in two round-robin matches, the winners of these final ties will ultimately progress to the semis.

> find more information about the schedule, scores and draws