Moore and Hadzic to vie for Cairns crown 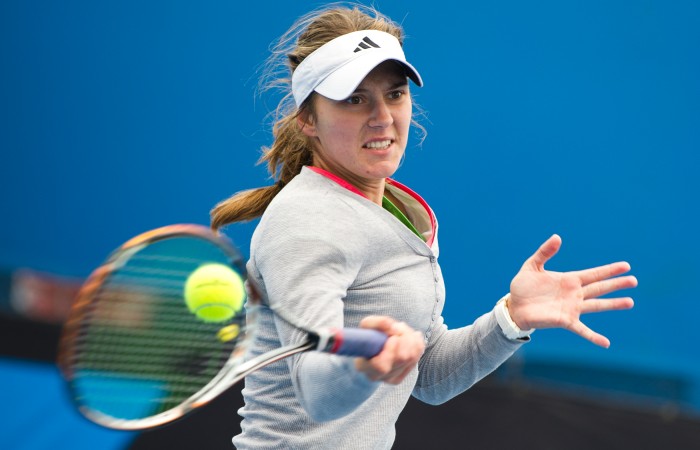 In Saturday’s semifinals, Moore earned her way into the final by defeating top seeded Slovakian Zuzana Zlochova 6-2 3-6 6-2. Zlochova was visibly injured, which could be attributed to the countless hours spent on court in earlier rounds this week.

Hadzic made her passage through to the final by defeating unseeded New Zealander Dianne Hollands 6-3 7-5.

Second seeded South Australian Bolt defeated fifth seed Jordan Thompson from New South Wales by a scoreline of 6-4 6-2, while Victorian Whittington came back from a set and a break down to take out Queenslander Maverick Banes 2-6 7-6(3) 6-4.

Whittington will be looking to go one better this week as he was edged out in the final at last week’s Pro Tour event in Toowoomba.

The men’s and women’s doubles finals were completed on Saturday night, with Queenslander Isabella Holland pairing with good friend from Victoria Sally Peers to take out second-seeded Japanese pair of Yurina Koshino and Miyu Kato 7-6(2) 4-6 [10-7].

Bolt and Whittington were never troubled, running out 6-3 6-2 winners to secure their fifth doubles title as a pair.

Sunday’s final action will kick off at 11am with Hadzic looking for her maiden ITF title while Moore searches for her fifth.

Following the women’s final – not before 12:30pm – will see Whittington and Bolt vie for the title of men’s winner.