Great day for Aussies in Atlanta

UPDATE: Lleyton Hewitt has continued his good form in the US, while fellow Aussie Matthew Ebden joined him in the quarterfinals of the ATP Atlanta Open. 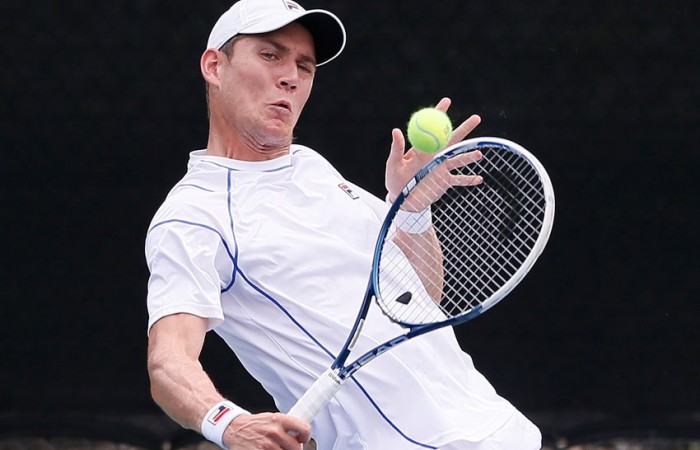 Lleyton Hewitt is through to his third quarterfinal in his past four events after reaching the last eight at the Atlanta Open.

Continuing his good form ahead of the US Open starting next month, seventh-seeded Hewitt beat American wildcard Rhyne Williams 7-6(6) 6-4 and next faces Croatian third seed Ivan Dodig or Ricardas Berankis of Lithuania.

Hewitt recovered from 2-6 in the opening set tiebreak to win six straight points, and broke serve once in the second set en route to victory in one hour and 47 minutes.

Hewitt is making an encouraging transition to the US hard courts after an impressive grasscourt season when he made the final at Newport, the second round at Wimbledon and semifinals at the Queen’s Club.