Australians Marinko Matosevic and John-Patrick Smith will combine at the French Open to contest the men's doubles event. 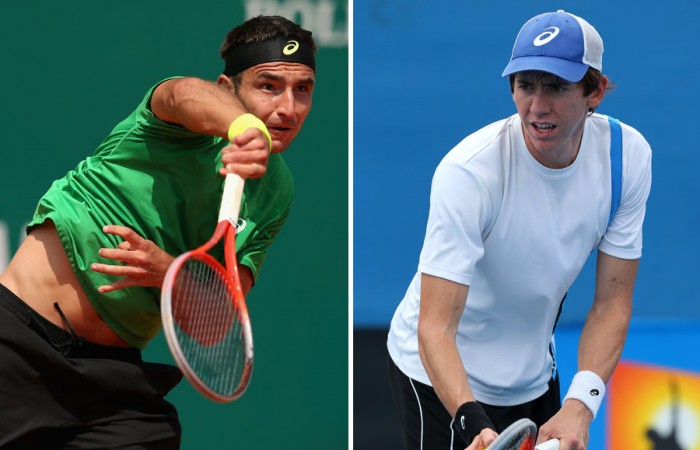 Australians Marinko Matosevic and John-Patrick Smith will combine at the French Open to contest the men’s doubles event.

They are among several Aussies competing at Roland Garros beginning Sunday 26 May – Matosevic will also take his place in the men’s singles main draw.

It is the first time that Matosevic and Smith will partner one another, with Smith announcing the news on his Facebook page over the weekend.

“Big news! JP will trade in the burgers for baguettes for a little while. He’s off to Paris after landing a spot in the French Open doubles draw. He’ll team up with fellow Aussie Marinko Matosevic,” he wrote.

Smith’s form on the doubles court has been sharp of late; the Queenslander teamed with compatriot Sam Groth to win the ATP Kun-Ming Challenger last week, and the Rimouski Challenger title in Canada in late March.

Sandwiched between those titles for Smith were doubles final appearances at Challenger events in Guadalajara, Mexico City, and An-Ning, China.

His win-loss record in doubles for 2013 currently stands at an impressive 28-7.

Matosevic, who’s been less prolific in the tandem game this season, is partnering Lleyton Hewitt this week at the ATP 250 event in Nice.