Matosevic through, Ebden out of Vienna 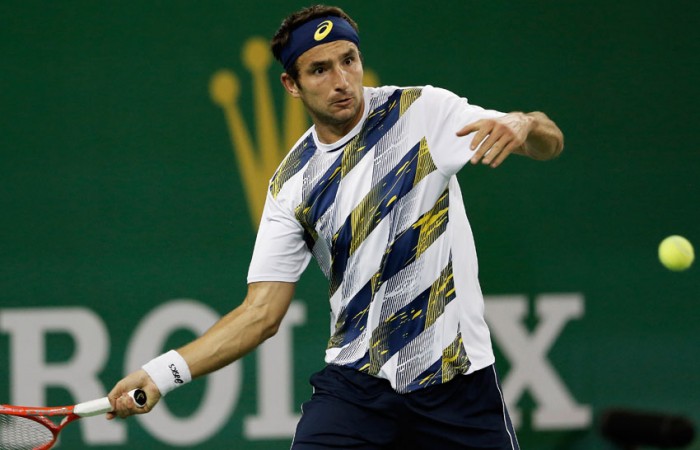 Matosevic, ranked 55th in the world, will be playing his fifth quarterfinal of the season when he faces the Argentinian star, who fought for just over three hours to win his opening match on Wednesday.

Matosevic improved his record to 16-17 this season with his win over wildcard Thiem, who was the final hope for the host nation at the Stadthalle following the exit of two-time champion and fourth seed Jurgen Melzer.

“I played well against a tough opponent, he had the crowd on his side and I needed to concentrate,” said Matosevic after his win over Thiem, the world No.394.

“I’m glad to win and am looking forward to a test against del Potro. He’s been serving unbelievably but I’m ready for a tough match.”

Matosevic had already made a breakthrough this week, ending a six-match losing streak when he beat sixth-seeded Dutchman Robin Hasse in the opening round.

The qualifier had the slight edge in most serving statistical departments, including two service breaks to Ebden’s one in each set.

After one hour and 44 minutes, Zemlja moved through to the quarterfinals where he will next face No.3 seed Tommy Haas.