A star-studded line-up of Australian and international players will next week head to Margaret River, the first time the region has hosted a Pro Tour event. 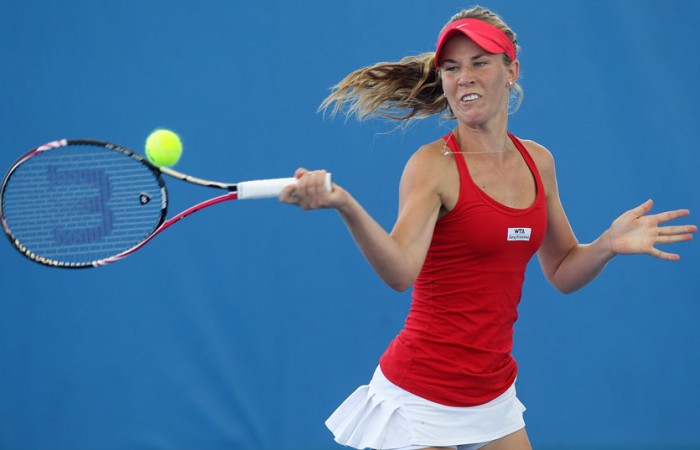 It will be the first time Margaret River has hosted an Australian Pro Tour event and Augusta-Margaret River Shire President Ray Colyer is thrilled to be hosting the tournament.

“It’s important for the Shire to support major sporting events such as the Margaret River Tennis International,” Colyer said.

“Major events generate economic activity in the region and give community members opportunity to be active, involved and engaged.

“This tennis tournament is a new addition to the local sporting itinerary and we look forward to welcoming these high calibre athletes, their family and support teams to the area.”

World No.113 Olivia Rogowska (St Kilda, Vic) and world No. 297 Benjamin Mitchell (Worongary, Qld) are expected to be the top seeds in the women’s and men’s draws respectively when main draw action gets started next week.

Also attempting to take home the women’s trophy will be an impressive international line up including Akiko Omae (JPN), Zuzana Zlochova (SVK) and Alize Lim (FRA).

“To have such a high calibre of Australian and international players competing at the Margaret River Tennis International is a fantastic opportunity for the Shire of Augusta-Margaret River and local tennis fans who can watch the stars live in action,” tournament director Rick Arthur said.

“Margaret River will be home to 64 of the world’s most promising stars and I encourage the public to come down to the courts to throw their support behind them.”

Qualifying begins on Sunday for both the men’s and women’s events, with the main draw to commence on Tuesday.

The Margaret River Tennis International proudly supported by the Shire of Augusta-Margaret River is part of the 2012 Australian Pro Tour, a series of professional tennis events that bridge junior events and the ATP/WTA Tour, providing an opportunity for players to earn their first world ranking points.