Rockhampton tennis fans are looking forward to a strong field at this year's Rockhampton Tennis International. 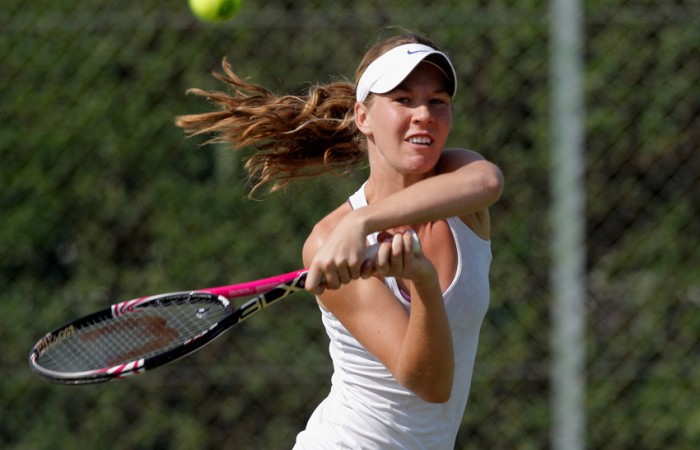 Rockhampton tennis fans are looking forward to a strong field at this year’s Rockhampton Tennis International.

Headed by Australia’s No.4-ranked player Olivia Rogowska, the women’s only tournament will see qualifying begin on Sunday 2 September with the main draw kicking off on Tuesday 4 September.

All eyes will be on Rogowska who returns to the Australian circuit having just competed in the first round of the US Open, where she narrowly went down to Luxembourg’s Mandy Minella.

The 21-year-old has had her best season to date, reaching a career-high ranking of 111 in March after claiming her sixth ITF title before being called up to represent Australia at their Fed Cup World Group Play-off tie in Germany during April.

Wimbledon 1999 semifinalist Alexandra Stevenson (USA) will also travel to Rockhampton, the biggest international name to grace the Australian Pro Tour circuit so far this season. The 31-year-old was a WTA top 20 player in 2002 and will use the tournament as a platform to return to top form.

“This is a real chance for the local community and the greater region of Central Queensland to come and watch Grand Slam tennis in their own backyard.”

“This is a great opportunity to showcase our sporting and recreational facilities. The Rockhampton Region is a wonderful and diverse area and I encourage everyone to come down and support the talent and players,” said Cr Rutherford.

Fans can attend the free event and watch a crop of up-and-coming tennis stars from around Australia and the world compete for USD$25,000 in prize money and valuable ranking points.

> View the draws and order of play