Matosevic through, Ebden falls in Washington

UPDATE: Marinko Matosevic won a hard-fought first round match at the ATP Citi Open in Washington DC on Tuesday, while Matt Ebden fell at the first hurdle. 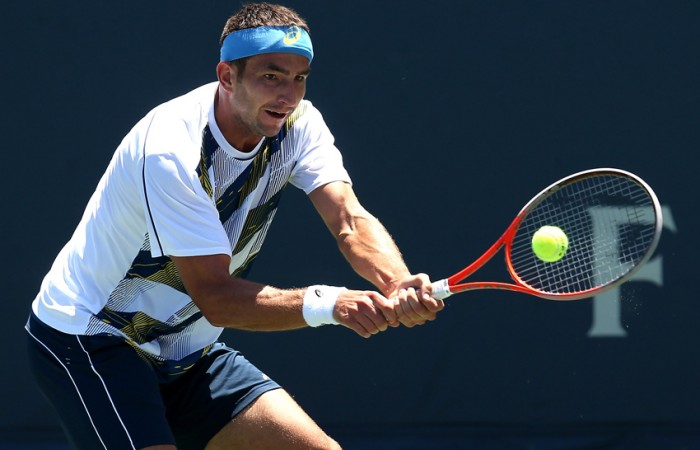 Marinko Matosevic was forced to work in the opening round of the ATP Citi Open in Washington DC on Tuesday, recovering from the loss of the opening set to defeat Jesse Levine in three.

In the opening set, American Levine’s serve was on fire – he landed 75 per cent of his first serves, won 87 per cent of those points, and never faced a break point.

Yet Matosevic, last week a semifinalist in Los Angeles, began to draw upon his vast reserves of confidence to make the match more interesting.

The effectiveness of his own serve improved significantly, and after squeaking through a tense second set tiebreak, ran away with the third to seal victory in two hours and 13 minutes.

It was more competitive than the 6-3 6-2 scoreline suggested, with the match extending for one hour and 34 minutes.

Yet Ebden’s serve, normally such a weapon, was awry against the world No.97.

He only managed to win just over half the points on his first serve, while Ramirez Hidalgo converted 77 per cent of points behind his first delivery.

It was a statistic that saw Ebden constantly struggling in his service games, and the Spaniard was able to fashion 10 break point chances and convert five throughout the match.