Ebden goes down to Muller in Atlanta

Matthew Ebden has fallen in the quarterfinals of the BB&#038;T Atlanta Open, going down 6-4 6-4 to Luxembourg's Gilles Muller. 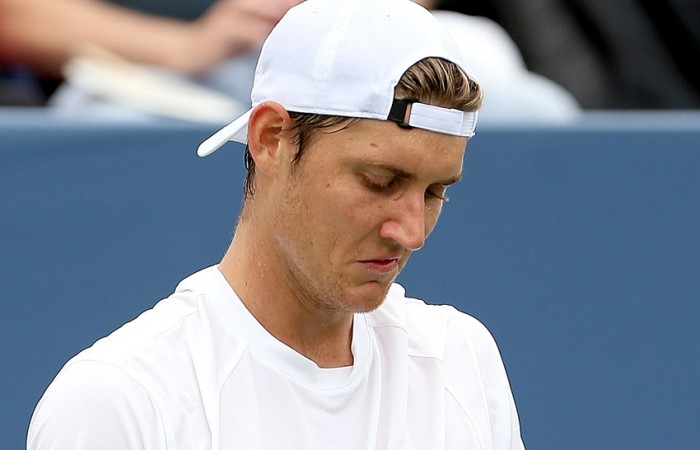 Aussie Matthew Ebden has fallen in the quarterfinals of the BB&T Atlanta Open, going down 6-4 6-4 to Luxembourg’s Gilles Muller.

Although he served strongly throughout the one hour and 12 minute contest – he finished with 11 aces to one double fault – Ebden had no answer to Muller’s even stronger serve, with the world No.63 banging down 12 aces and winning an incredible 91 per cent of points on his first serve.

Muller will go on to play Japan’s Go Soeda in the semifinals, who thrashed compatriot Kei Nishikori 6-2 6-1.

Despite the loss, the week in Atlanta has been a positive one for Ebden, with the Western Australian progressing to his first quarterfinal for the year.

The world No.82 had lost in the first round at seven of his past eight events dating back to March.

Ebden will hope to continue his solid form on North American hardcourts when he takes part in next week’s Farmers Classic, an ATP 250 event held in Los Angeles.