Ebden powers through to Atlanta quarters

UPDATE: Matthew Ebden has won through to the quarterfinals of the ATP event in Atlanta thanks to a three-set victory over American James Blake. 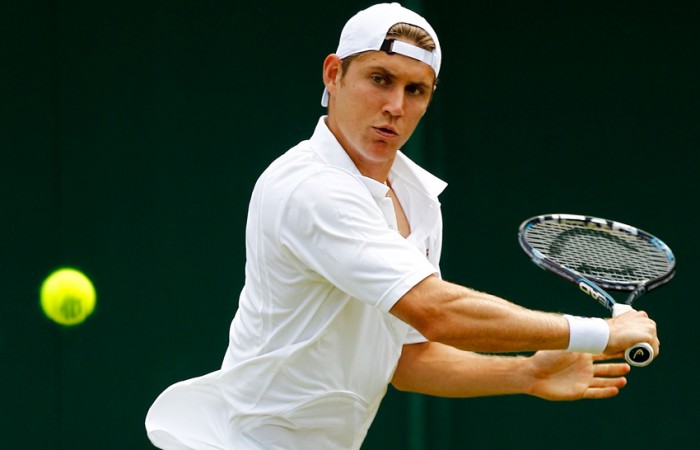 Matthew Ebden has won through to the quarterfinals of the ATP World Tour event in Atlanta thanks to a three-set victory over American James Blake.

The Western Australian moves through to a quarterfinal match against Luxembourg’s Gilles Muller, who progressed after No.2 seed Mardy Fish retired with an ankle injury in the second set of their match.

Ebden served brilliantly throughout the contest, finishing with 20 aces and winning 88 per cent of points on his first serve.

Having served well himself during the match, Blake was unable to continue doing so in the third set.

The world No.110 won only 61 per cent of points behind his first delivery and was broken twice, allowing Ebden to serve out the match after two hours and five minutes on court.