Glen Flindell and John Lui will fly the flag for Australia in the tennis competition at the 7th Asia Pacific Deaf Games, to be held in Seoul, South Korea. 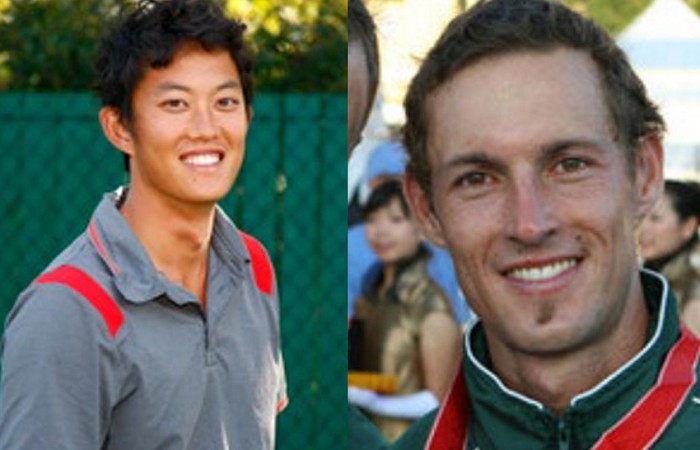 The 7th Asia Pacific Deaf Games will be held in Seoul, South Korea on 26 May-2 June, with Glen Flindell (Melbourne, Victoria) and John Lui (Sydney, New South Wales) flying the flag for Australia in the tennis competition.

More than 40 countries will participate and valuable ranking points are up for grabs for 2013 Deaflympics qualification.

“I’m feeling quietly confident, I’ve had good preparation leading into this event and hopefully I can win a few matches along the way and even get on the podium,” said Flindell, who won a silver medal at the 2009 Deaflympic in the doubles competition.

“There are some good players from China and Japan in the competition … hopefully I will go out and play well,” he said.

Flindell and Lui will both compete in the singles competition and will pair up in the doubles.