Roger Federer has set up a third round clash at the Sony Ericsson Open against Andy Roddick after defeating up-and-coming American Ryan Harrison in straight sets. 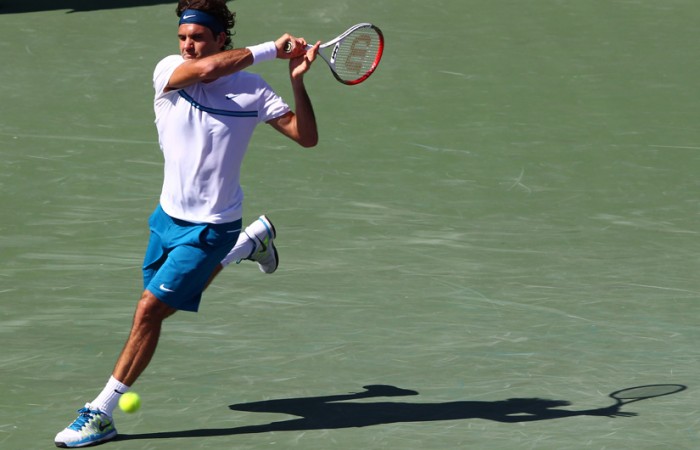 Roger Federer set up a 24th career meeting against old rival Andy Roddick on Saturday as both men eased through the Sony Ericsson second round.

The Swiss superstar is bidding to capture his third Indian Wells-Miami title double, having also won the back-to-back US hardcourt Masters events in 2005 and 2006.

Federer has now won 40 of his past 42 matches since the 2011 US Open semifinals.

The American, who is at his lowest ranking since July 2001, won in 74 minutes.