Murray moves on in Miami

Andy Murray has shrugged off the disappointment of last week's early round Indian Wells defeat by winning his opening match at the Sony Ericsson Open. 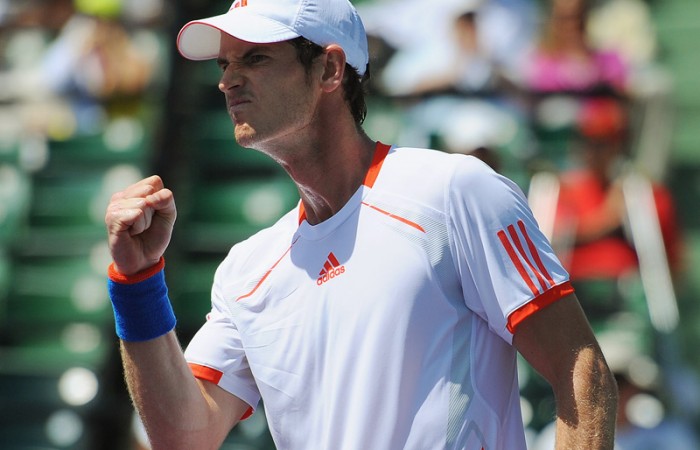 World No.4 Andy Murray eased into the third round of the Sony Ericsson Open on Friday when he saw off Colombia’s Alejandro Falla 6-2 6-3, avoiding a repeat of last week’s embarrassment in California.

The Scot, who was surprisingly eliminated in the first round of the Indian Wells Masters by Spain’s Guillermo Garcia Lopez, had no such problems in Florida.

Murray will tackle either Canadian 26th-seed Milos Raonic or Arnaud Clement of France for a place in the last 16.

Fourth seeded Murray, the 2009 champion in Miami when he defeated Novak Djokovic, recorded his 15th match win of the season, hitting four aces for victory in 77 minutes against Falla.

The 24-year-old won his 22nd ATP World Tour title at the Brisbane International in January and fell to Roger Federer in the Dubai final earlier this month.