A stomach virus has swept through California's Coachella Valley region where the BNP Paribas Open is staged, forcing several players to withdraw from the event. 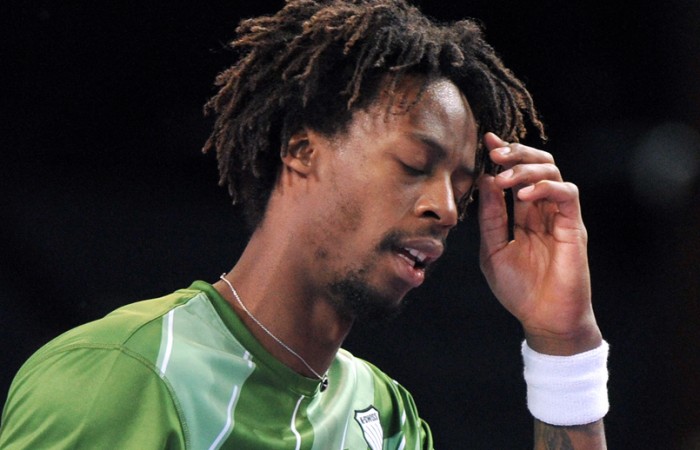 The BNP Paribas Open combined ATP/WTA event at Indian Wells has been hard hit by a stomach virus epidemic.

Frenchman Gael Monfils was the highest-profile victim of the illness – which tournament officials were quick to say had nothing to do with their food service – withdrawing before his match with Nikolay Davyenko.

Monfils was one of six players who have either pulled out or quit a match in the past several days due to the illness. WTA players Vera Zvonareva and Vania Kind were forced to withdraw from their third round matches.

The tournament found medical evidence for their theory that food service is not involved.

“There is currently a Coachella Valley-wide virus, which is resulting in symptoms of nausea and vomiting, fever and subsequent diarrhoea,” the local Eisenhower Medical Centre said.

“It is self-limited and lasts between 24 and 48 hours. It is transmitted by air and direct contact and not passed via food.”

Hospitals across the area had seen a surge of patients with such symptoms.

“At Eisenhower Medical Centre, which provides medical support for the BNP Paribas Open, we have seen increases in overall visits to the emergency department by about 15 per cent over the past week, mostly adults and children with these symptoms,” the statement said.

“We have seen fans and players at the tournament experience these symptoms as well.”