Matthew Ebden has continued his hot form in the Californian desert, rallying past Russian Igor Kunitsyn to move into the second round at Indian Wells. 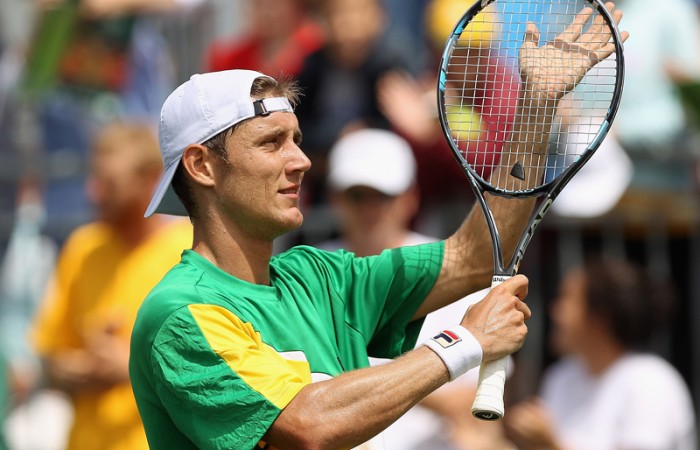 After more than two-and-a-half hours on court, Aussie No.2 Matthew Ebden has upended Russian Igor Kunitsyn in three sets to progress to the second round at the BNP Paribas Open in Indian Wells.

Ebden, a qualifier into the main draw, belied his world No.91 ranking after a dominant display in the opening set against Kunitsyn, ranked 10 places higher.

Shrugging off the disappointment of dropping the second, Ebden responded strongly in the third.

“I started off playing really well and continued that throughout the match – I played pretty solid. And (Kunitsyn) – it was a credit to him – started playing a lot better and he made it a really tough battle and you’ve got to expect that,” Ebden reflected.

“I had some break points early in the second which I didn’t get and then it went the other way and he got a break on my service game and it became a bit of a war. I had to fight really hard to make sure I came out on top.”

With the pair trading service breaks out on Court No.5 at the Indian Wells Tennis Garden, the Australian scored a decisive second break later in the set, and eventually served out the match 6-1 4-6 6-4.

Ebden was especially effective when placed under pressure, raising his level to save 13 of 16 break points he faced at an impressive 81 per cent conversion rate.

The 24-year-old will next face No.32 seed Julien Benneteau of France, who received a bye into the second round.