Dokic forced out of Indian Wells with injury

Jelena Dokic managed to complete just one game of her first round match at Indian Wells against Gisela Dulko before retiring due to a wrist injury. 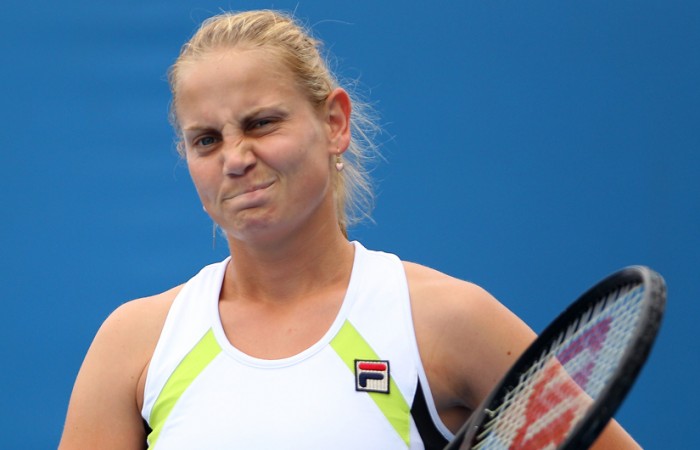 Broken in the opening game after winning just one point, Jelena Dokic pulled the pin in her first round match against Gisela Dulko at the ATP/WTA event in Indian Wells, citing a right wrist injury.

Dokic, who came into the event ranked a comparatively lowly No.118 after spending much of 2011 within the top 100, had the chance to get her season back on track after drawing fellow unseeded player Dulko, ranked even lower at No.126.

Instead, Dulko progresses to a second-round meeting with No.2 seed and three-time Grand Slam champion Maria Sharapova.

It is not yet clear the extent of the injury or how long Dokic is expected to be sidelined.