Tickets for Australia's Asia/Oceania Zonal Group Davis Cup tie against Korea in April will be available from Friday 16 March. 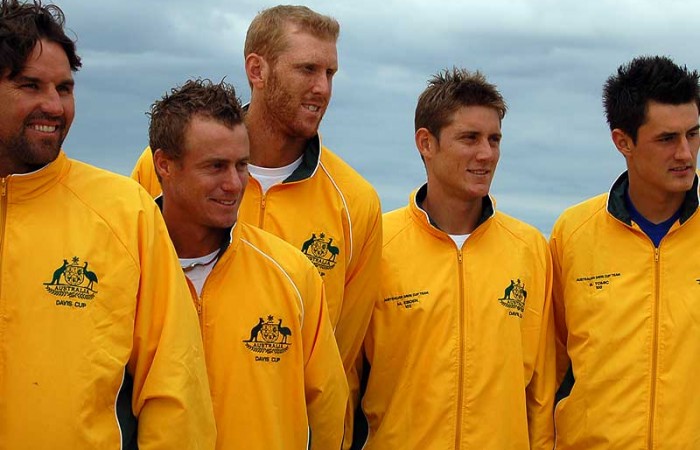 Tickets to see the Australian Davis Cup team in action go on sale on Friday 16 March at 11.00am AEST (10.00am Brisbane time).

Players like Bernard Tomic, Matthew Ebden and Chris Guccione are likely to be selected to play in the tie with the team to be captained by Pat Rafter.

Australia is due to take on Korea in their Davis Cup by BNP Paribas Asia Oceania Zonal second round tie from 6-8 April 2012 at Pat Rafter Arena. The winner will progress to the World Group play-offs in September.

Tickets will be available to purchase at Ticketek on www.ticketek.com.au  or by phoning 1300 888 104.

The two nations have met just once before in 1972 when Australia took a 5-0 victory.

It is the second time a Davis Cup tie has been played at the Queensland Tennis Centre in Brisbane with Australia defeating Japan 5-0 on clay in 2010 in another Asia Oceania Zonal second round tie.