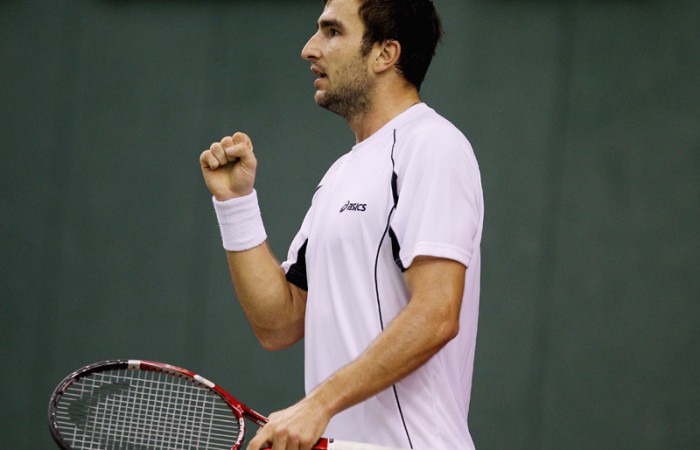 More-fancied countryman Bernard Tomic followed him into the last eight, but Matosevic stole the spotlight with his 4-6 6-1 6-3 victory on Wednesday over Bogomolov Jr at the Delray Beach International Tennis Championships.

Bogomolov’s peers voted him the most improved player of 2011 after he rose from 166th in the world to No.34, while 26-year-old Matosevic has spent most of his career on the Challenger circuit.

But Matosevic proved too strong in their second-round clash, firing 11 aces and winning five of eight break points to book a quarterfinal with Latvia’s 2010 champion Ernests Gulbis.

“It was a tough match and I’m happy to get through and make my first quarterfinal,” said Matosevic.

“I knew his game pretty well and he reaches a lot of balls, so I just had to keep staying aggressive.

“I played the big points well.”