Aussies Bernard Tomic and Marinko Matosevic have successfully begun their campaigns at the ATP event in Delray Beach, each enjoying first round wins. 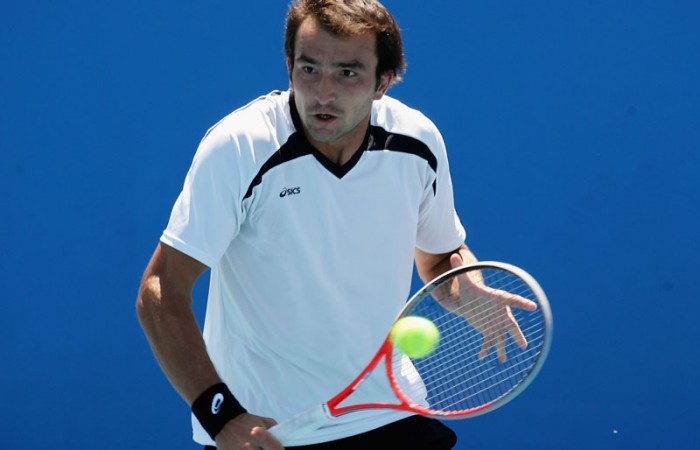 Bernard Tomic has won his first ATP Tour match since reaching the fourth round of last month’s Australian Open.

Tomic beat German veteran Tommy Haas 6-4 6-3 in the opening round of the Delray Beach International on Wednesday.

Australia’s eighth seed next faces American qualifier Tim Smyczek for a place in the quarter-finals of the $US500,000 ($A465,000) hardcourt event.