Matthew Ebden has fallen in his opening match at the ATP event in Delray Beach, going down in straight sets to Uzbek Denis Istomin. 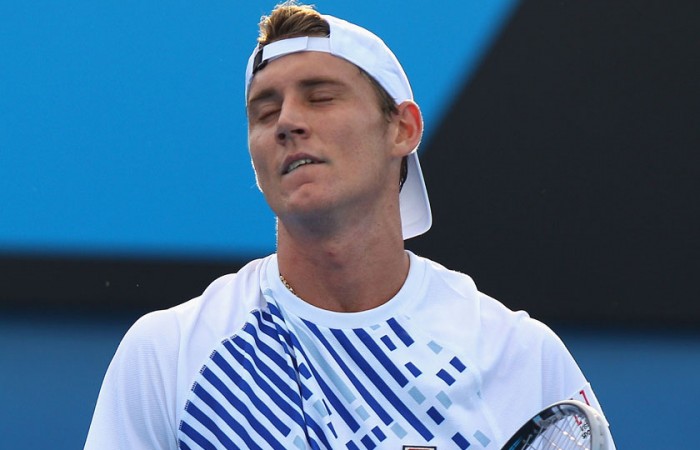 Ebden, whose ranking has climbed to No.85 after a positive start to the year, had no answers in the crunch moments of his clash with Uzbekistan’s world No.51 Istomin, losing 6-2 6-3.

Istomin was able to save all seven break points he faced, while Ebden could only save three of six as the match finished in 78 minutes.

Ebden made his Davis Cup debut earlier this month, beating China’s Ya-Nan Ma 6-2 6-2 in the first of the reverse singles matches in the Asia-Oceania qualifying tie in Geelong.

The 24-year-old impressed many at this year’s Australian Open, exiting in the second round in a three-hour five-set loss to eventual quarterfinalist Kei Nishikori.