Bernard Tomic and Jelena Dokic both suffered narrow three-set defeats in their opening round matches in Memphis and Monterrey respectively. 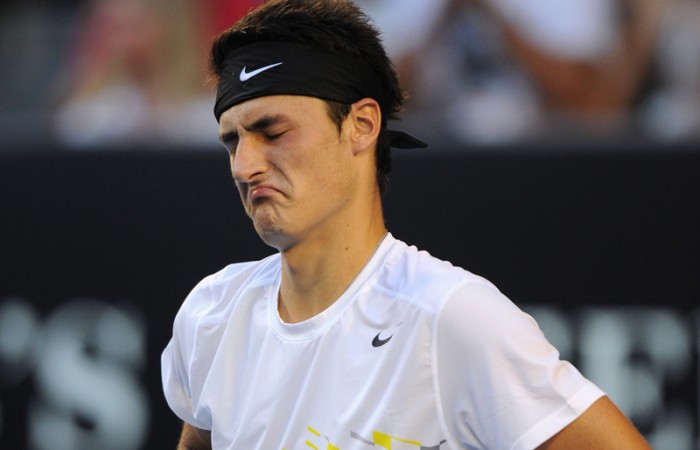 Rising Australian star Bernard Tomic squandered two match points before being knocked out in the first round of the ATP event in Memphis by world No.58 Ivan Dodig.

Dodig trailed 7-8 in the final set tiebreak before winning the last three points to take the match in just under three hours.

“I was really happy after the match because I’ve been losing tight, tight matches,” Dodig said. “This is going to give me more confidence.”

The 19-year-old Tomic, Australia’s top-ranked player, lost for only the third time this season. His only other losses have been to third-ranked Roger Federer and No.4 Andy Murray.

“Last year, he showed that he can play good tennis against great players and will soon be one of the top players in the world,” Dodig said of Tomic.

“This match, it was just a matter of a little bit of luck. I was a little more lucky in the tiebreaker.”

Meanwhile, Jelena Dokic has suffered a first-round defeat at the WTA International event in Monterrey, Mexico.

The Australian was upset by 21-year-old Romanian Alexandra Cadantu, going down 6-3 1-6 7-5 in a match lasting more than two hours.

It is Dokic’s second straight first-round defeat in the Latin American claycourt swing, with the world No.74 going down in three sets last week to qualifier Paula Ormaechea in Bogata, Colombia.