Defending champion Milos Raonic has defeated Ryan Harrison to progress through the final at the ATP indoor event in San Jose. 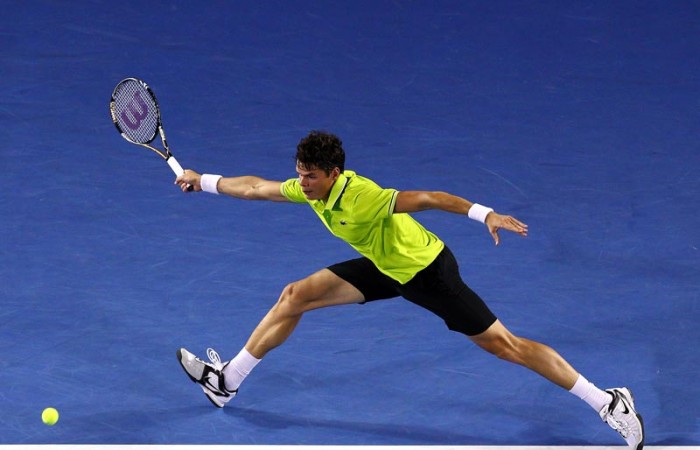 Raonic will play Uzbekistan’s Denis Istomin or Frenchman Julien Benneteau in the final.

The Canadian piled up 20 aces behind a powerful serve that reached 242kph in the comfortable conditions of the indoor arena.

Raonic relied on his serve to force a first-set tiebreaker and cruise past the 19-year-old Harrison after breaking for 3-1 in the second set.

Harrison is still searching for his first ATP Tour final. He has lost three times in the semi-finals on tour.

The win gave the Canadian his first victory over Harrison, who won the pair’s only previous meeting at Indian Wells in 2011.

It also continues his impressive start to the 2012 season, which included a win in his first event of the year in Chennai and a respectable third round finish at the Australian Open, where he went down in four sets to local hero and former world No.1 Lleyton Hewitt.

Raonic missed two months of the 2011 season after injuring his right hip at Wimbledon, a problem that necessitated surgery.