Casey Dellacqua’s hot streak just keeps on getting hotter as the West Australian added the WM Loud Bendigo International title to her tour of dominance. 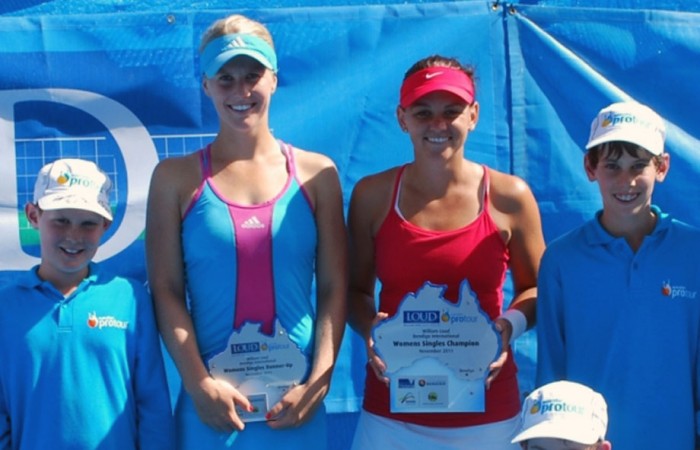 Casey Dellacqua’s hot streak just keeps on getting hotter as the West Australian added the WM Loud Bendigo International title to her tour of dominance.

The 26-year-old has now won six consecutive Pro Tour events and is showing no sign of slowing down.

In Bendigo she didn’t drop a set in five matches and conceded just 15 games for the week.

Dellacqua accounted for third-seeded Queenslander Isabella Holland 6-2 6-2 in the final to clinch the Bendigo title.

The former top 40 player is preparing for the Australian Open Wildcard Play-off, beginning on 6 December at Melbourne Park where she will go in as an early favourite.

Reid has enjoyed a solid season and was contesting his seventh Futures final for 2011.

The 21-year-old knocked out Wimbledon boys’ champion Luke Saville and seventh seed Sam Groth on his way to the final.

Reid was pleased to get a win especially leading into the Australian Open Play-off next week.

“It was a good week. I had to play three guys I stayed with so that was tough it that way, but it was good to get a win, I’m pretty happy.

“I had a few training weeks before Traralgon and Bendigo and have come out with a semi-final finish and a title, so I think that’s pretty good,” said Reid.

The Australian Pro Tour will resume in late January 2012 for the McDonald’s Burnie International in Tasmania. 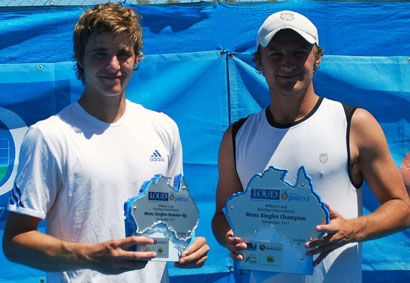