Gael Monfils won his first title in a year on Sunday when he defeated Jarkko Nieminen in Stockholm. 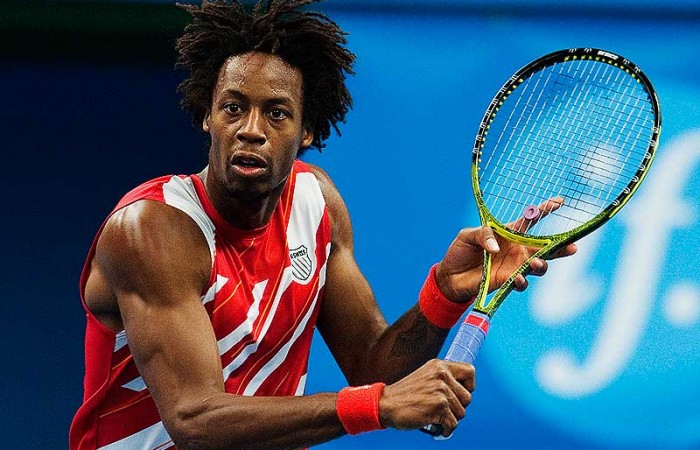 Gael Monfils won his first title in a year on Sunday when he defeated Jarkko Nieminen 7-5 3-6 6-2 to claim the Stockholm Open crown.

Monfils, ranked 20th but provisional 15th in the 2011 points chase to next month’s ATP World Tour Finals in London, kept his qualifying chances alive for the eight-man season finale.

The fighting Finn saved three match points before driving a forehand wide to lose in just under two hours.

Nieminen was playing in his third Stockholm final. The 30-year-old lost in 2001 to Sjeng Schalken and in 2006 to James Blake, whom he beat in Saturday’s semi-finals.

Monfils had been the only member of the top 15 without a title until he came through over Nieminen in a repeat of a win in Bangkok three weeks ago.