Belarusian Victoria Azarenka romped to her third title of the year on Sunday. 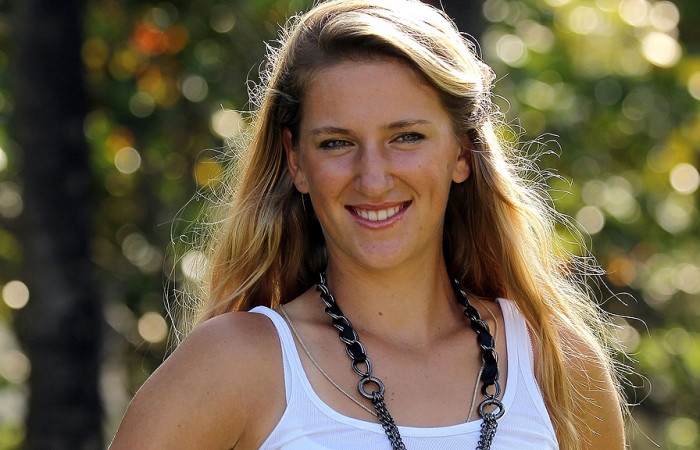 Belarusian Victoria Azarenka romped to her third title of the year on Sunday, beating Monica Niculescu of Romania 6-2 6-2 to win the Luxembourg Open.

The top-seeded Azarenka, 22, broke Niculescu in the third game of the first set to go on and take the set in half an hour and then broke the Romanian again in the first game of the second set.

Azarenka, who has never lost in four meetings with her opponent, was overjoyed with her form heading into the season-ending Masters in Istanbul this week.

“I am playing the best tennis of my career,” said the world No.3 after winning her eighth career title.

“I will not be the favourite. But I will arrive in good order, confident and in form. So who knows?”

Niculescu, 24, said her opponent was on another level to her.

“I really fought hard. I refused to give up but Victoria was too strong,” said Niculescu, who was competing in her first final.