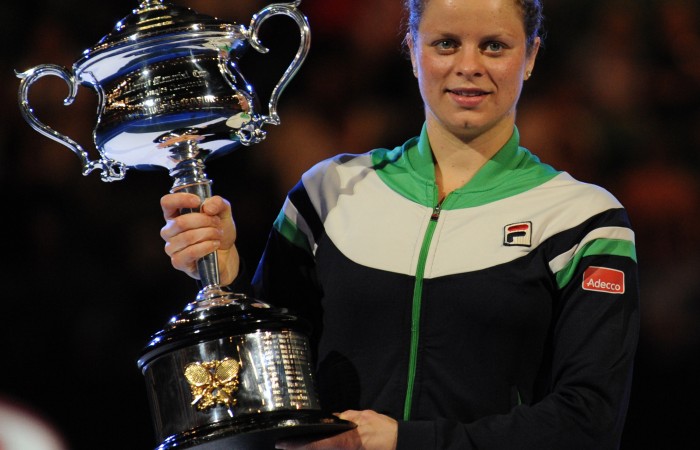 Tennis Australia’s expansion into Asia of its Australian Open Trophy Tour is good business sense and could have tourism spin-offs for Australia, the Minister Assisting on Tourism, Senator Nick Sherry, said today.

Senator Sherry officially announced, during the Davis Cup tie in Sydney today, the itinerary for the Trophy Tour events in China next month.

“These are great days for Australian tennis and there is no better time to market the Australian Open to the world than now,” Senator Sherry said.

“Sam Stosur’s win in the US Open and Bernard Tomic’s top performance at Wimbledon will only add to the interest in the Australian Open, which has been growing rapidly in China and Asia.”

The Open’s two magnificent trophies, the Norman Brookes Challenge Cup for the men’s winner and the Daphne Akhurst Memorial Trophy for the women’s champion, will visit these following cities:

“Tennis Australia is working to position its Open as the Grand Slam of the Asia-Pacific,” Senator Sherry said.

“This rapid growth in tennis interest coincides with the rise of China into Australia’s most important tourism market.

“China is already our biggest market by value – more than 450,000 Chinese visitors in 2010 boosted our economy by over $3 billion.

“By the end of the decade, China will also be our biggest market by number of visitors – some 900,000 contributing more than $6 billion.

“The Australian Government has launched the Strategic Tourism Investment Grant – one that’s specifically tailored to this growing market.

“The project will provide up to one million dollars to boost industry’s awareness of the needs of the China market.

“At the same time, Tourism Australia has launched its China 2020 Strategic Plan – but China is far from being our only growth market,” Senator Sherry said.

“The 2020 Tourism Industry Potential envisages spending levels of well over one billion dollars each from India, South Korea and Malaysia by the end of the decade.

“The Australian Government is responding to this emerging potential – one example is the negotiation of more air services agreements.

“Emerging markets give us one of the biggest opportunities in our history to refresh our tourism products and services,” Senator Sherry said.

“I wish tennis Australia all the best as it too tries to build on the opportunities the Asia-Pacific region offers – and go Australia in the Davis Cup.”