Applications to host an Australian Money Tournament or Optus Junior Tour tournament in 2012 are now open for affiliated tennis clubs, centres and associations. 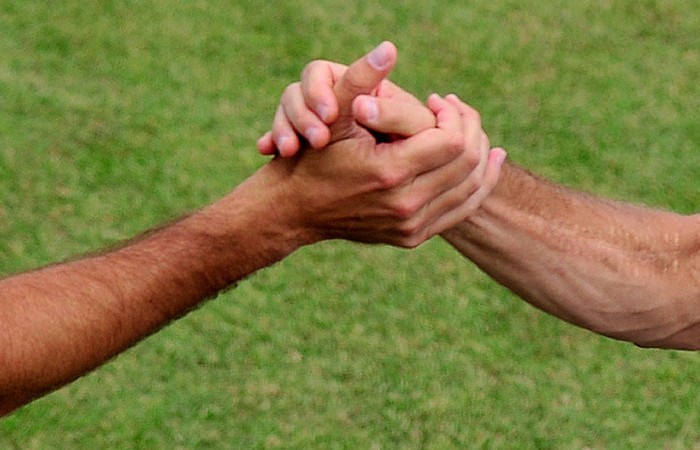 Applications to host an Australian Money Tournament or Optus Junior Tour tournament in 2012 are now open for affiliated tennis clubs, centres and associations.

Tennis Australia is set to sanction close to 390 tournaments across the country in 2012, providing opportunities for the next generation of players to gain an Australian Ranking (AR) and for the current crop of juniors and aspiring professionals to improve their AR and close in on Bernard Tomic and Samantha Stosur at the top of the list.

“This process is an opportunity for tennis clubs/centres, regional associations and commercial venues to showcase their venue to the tennis public and help us to provide competitive opportunities for our athletes so they can put all the skills they have practiced into match situations,” said Mark Handley, Tournaments Manager at Tennis Australia.

Prize money available to players on the Australian Pro Tour and at Australian Money Tournaments has increased by a massive 94 per cent to just under $950,000.

“Tennis Australia’s recent focus has been to increase the amount of competitive opportunities around the country and we believe we have achieved that. From 2012 the next step is to improve the quality of tournaments.

Applications will close on Friday 16 September, with the 2012 tournament calendar to be released in mid-October.  Clubs and centres interested in hosting a tournament can be sent more information by contacting the tournament coordinator at their relevant Member Association.