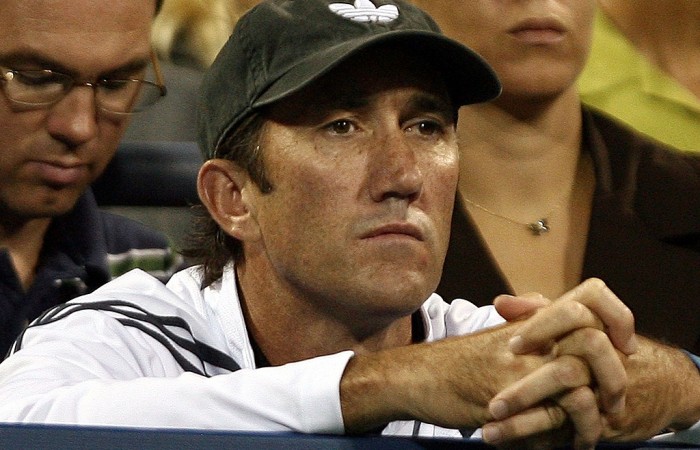 The Scottish player split with part-time consultant Alex Corretja in March and recently began working with Cahill, who is part of the player development program for his sponsor Adidas.

“I didn’t know him all that well before the last week. It’s been good,” Murray said at the Italian Open on Sunday.

“The good thing about him is he’s been around the tour a long time.

“He came in very relaxed, didn’t say too much at the beginning, but I’m sure once he starts to understand me a bit better and he can give more and more input.”

Sven Groeneveld, another member of the Adidas program, has also been working with Murray.

Both Cahill, a former pro, and Groeneveld also work with other players.

Murray lost to eventual semi-finalist Thomaz Bellucci in the third round of the Madrid Open last week and will be looking to get his clay-court game back on track this week at the Foro Italico.

The fourth-ranked Murray has an opening-round bye, then will face either Xavier Malisse or Guillermo Garcia-Lopez.

The tournament at the Foro Italico is an important warmup for the French Open, which starts in two weeks.