Roger Federer voiced thinly-veiled pessimism at the state of the Davis Cup on Friday. 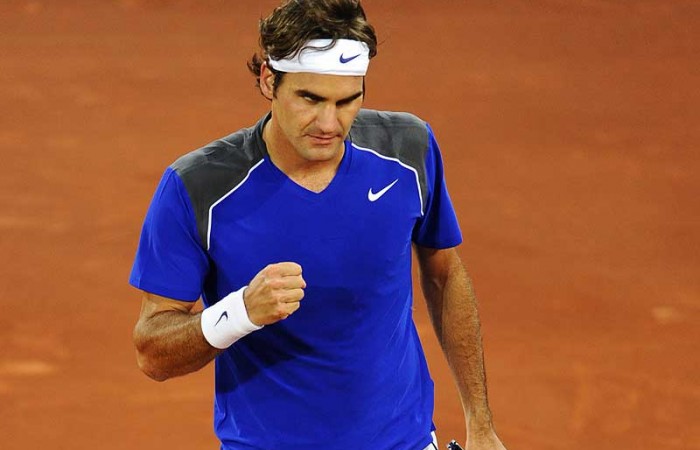 Roger Federer voiced thinly-veiled pessimism at the state of the Davis Cup on Friday, charging that administrators are not listening to the voices of players calling for an updating of the century-old competition.

“It’s a never-ending debate isn’t it?” said the Swiss after setting up a semi-final with Rafael Nadal at the ATP-WTA Madrid Masters.

“Whatever I’m going to say is going to be taken out of context in any shape or form from the ITF (London-based International Tennis Federation).

“It’s disappointing they don’t listen to us enough. The ITF seems to know best, what the players want and need and we all disagree with it.

“It’s just somewhat frustrating for us and then they shouldn’t be surprised when the best players don’t play.”

Top players have been giving the worldwide team competition a wide berth – with Novak Djokovic a notable exception after leading Serbia to the 2010 title.

The likes of Federer, Nadal, Andy Murray and others in the top 10 have become more selective over their schedules, with the Davis Cup often the first victim of calendar cuts by the elite.

Federer, the saviour of Switzerland for a decade, has committed to his country’s European play-off tie in July in Berne against Portugal, with the winner getting the chance to play for a place in the elite World Group.

But as for most top players, each Davis Cup tie is judged on a case-by-case basis by competitors who are squeezed by their ATP and Grand Slam commitments.

“We’re in a tough position, a tough spot,” said Federer. “Some players cannot afford at all not to play Davis Cup because of where they come from and the pressure they get from fans and from media and so forth.

“Other players like me have more of a choice because I can’t chase down world number one, Grand Slams, Davis Cup, Olympics and Masters 1000’s and all the tournaments I’d like to play.

“You have to cut in somewhere. It’s tough.”