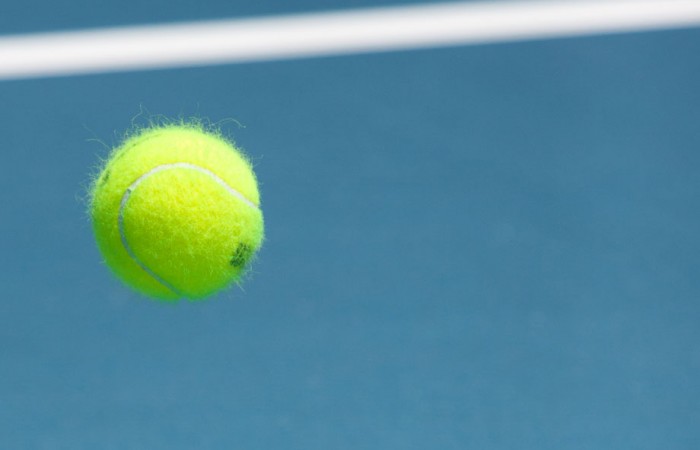 The modernisation of the four courts was made possible by funding provided by Tennis Australia’s National Court Rebate Scheme, Town of Narrogin (council), state government and donations from club and community members.

The $199,000 project has transformed four of the club’s 1976 asphalt tennis courts to contemporary Plexipave courts. The upgrade took 12 months to complete and involved the reconstruction of the courts’ foundations, installation of new court lights on all four courts, the replacement of fencing, as well as the improvement to the courts’ retaining and drainage.

“Lex Hardie, a life member of the tennis club, will have the honour of officially opening the courts on Saturday,” David McFall, a spokesperson for the Narrogin Tennis Club said. “The Hardie family generously contributed to the upgrade project,” he added.

To celebrate this historic event, the 90-member club has organised entertainment to follow the formalities, as well as a tennis exhibition by a talented pool of MLC Tennis Hot Shots players (Tennis Australia’s official kids’ starter program).

“The club has calculated that approximately 1000 hours of volunteer community labour was donated to the upgrade project, and we would like to thank all contributors,“ McFall said.

“We hope the new courts will help inspire more people in our local area to play tennis,” McFall added. “Our club has a great range of programs for all ages and abilities, and with the installation of the new lights, the club now has the increased capacity and flexibility to run night tennis programs.”

McFall believes the members of the Narrogin Tennis Club and community will enjoy the benefits of the upgrade for years to come.

“The maintenance requirements of the Plexipave courts compared to the older courts are now reduced,” McFall explained. “The club’s decision to rebuild the courts from the foundations to the top will hopefully set the club up for many decades to follow.”

To date, Tennis Australia’s Nationals Court Rebate Scheme has helped with the refurbishment of 966 tennis courts Australia-wide with an investment of more than $154 million for these upgrades.

To find out more about the National Court Rebate Scheme go to www.tennis.com.au/clubs/funding.