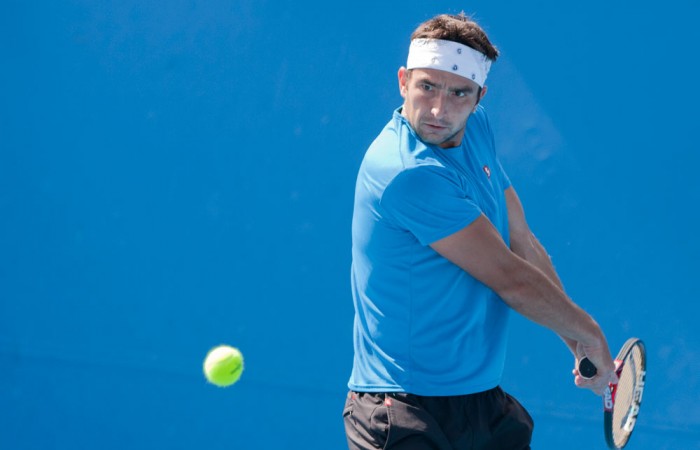 The US top-seed Roddick pulled out of the tournament on Monday, a day after complaining that he felt ill following his 30th career ATP victory in Memphis.

After battling mononucleosis last year, the 28-year-old American wants to take no chances with what has him feeling bad this time.

“I felt like I got hit by a bus,” Roddick said. “I woke up this morning and my bed was soaking wet from sweat. It’s just unfortunate timing for this sickness. I honestly don’t feel like I can go out there and give it my best.

“I need to get better before I can play again.”

Roddick, who will head home to Texas to meet with doctors, is set to lead the US Davis Cup team next in a first round tie at Santiago, Chile.

Matosevic, 25, will play Israel’s Dudi Sela in the first round.

Mardy Fish is the second seed at Delray Beach followed by US compatriots Sam Querrey and John Isner.