Old rivals to meet in Adelaide 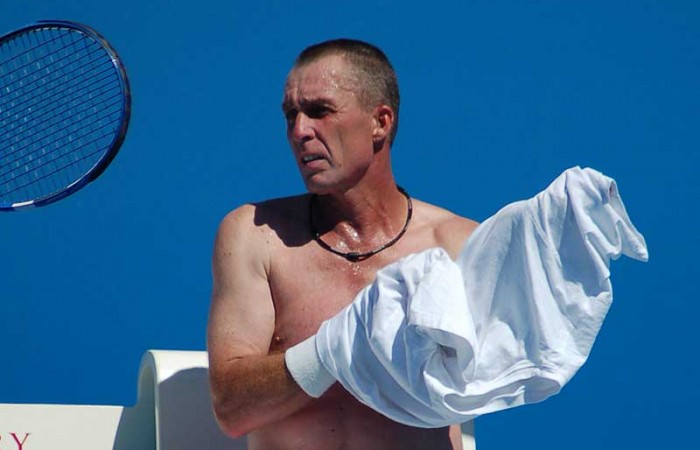 The highly anticipated match between legend rivals John McEnroe and Ivan Lendl will feature on the final evening, Thursday 13 January 2011.

WTC Co-Tournament  Darren Cahill, in Adelaide for the World Tennis Challenge, indicated that the Thursday match-up between McEnroe and Lendl may decide the championships.

“McEnroe and Lendl have a long history and they are one of the great rivalries in the history of tennis.  This rivalry may decide who takes out the World Tennis Challenge title in 2011.”

The full draw will see the same format as WTC2010 where all current players faced off against one another followed by all legends competing against each other.

Following the singles matches,  current players partner a legend in the doubles match.

Opening night, Tuesday 11 January will see Australia / Pacific face off against the Americas and will feature a 2010 re-match between McEnroe and Cash,  which Cash won.

Second night, Wednesday 12 January, will feature the International team against the Australia / Pacific team, featuring tour statesman  Ivan Ljubicic (Ranked 17) against rising Japanese star Kei Nishikori, who is the talk of the tennis world at present with Brad Gilbert recently appointed his coach.

The final night on Thursday 13 January will feature a key match between the international team and the American team.  The McEnroe v Lendl match could prove critical to who wins WTC 2011.

Perennial crowd favorite Mansour Bahrami will be the wildcard each night and can be substituted for any player.

The Americas took out the 2009 event whilst Australia/Pacific were victors in 2010.