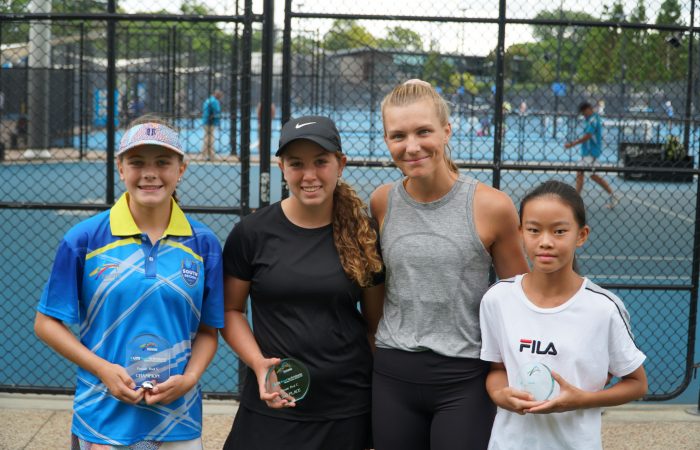 Australian Ranking tournaments have returned successfully in January 2021. A good time to look at some of the major changes that all competing players should know about:

Currently, the tournament calendar has only been published until the end of March due to uncertainty of gathering and inter-state travel restrictions due to the pandemic. An update of the tournament calendar and a decision whether gold AR tournaments will be offered in the next calendar release is expected for February. The update is scheduled to include event from April to June 2021. The QLD calendar can be found here:

Acceptance now based on UTR

In the past players were accepted into a tournament based on their Australian Ranking position. This has changed. The acceptance list is now based on the Verified Universal Tennis Rating (UTR). The rating better depicts the playing standard as it includes a wider variety of matches and is based on the playing performance within a match rather than purely of reaching a specific round within a tournaments.

Please note: If you out-perform expectations on the court your rating will improve no matter whether you win or lose ﻿

Please make sure that no duplicate profiles of your tennis performance exist on the UTR platform. You can check this by typing your name in the search bar on the UTR website and screen all results you can find for yourself. If there is multiple accounts for you, you can easily request to merge the profiles.

Doubles pairings are based on UTR

In line with the acceptance lists, UTR will also be used to determine doubles partners for all players who have not mutually agreed with another player to be paired up before the tournament. Any player who does not have a partner after the withdrawal deadline will be paired in order of their verified doubles UTR.

The procedure for seedings for AR tournaments has not changed. Seedings are still provided in order of Australian Ranking which is updated fortnightly by Tennis Australia.

The Australian Ranking generally operates on a 12 months period. However, because of COVID-19 and the absence of AR tournaments the rolling period has been extended to 24 months.

Example: A player’s results from the last week of March 2019 will still be relevant their ranking until the first new ranking iteration in April 2021.

A player can improve their rating by playing against better players as well as players with a lower rating.

Acceptance through the rating is meant to create a less combative environment and remove the ‘points chasing’ mentality.

Australian Rankings remain relevant for seeding purposes but for most players, it is more relevant to find appropriate opponents for tennis development rather than chasing the highest level tournament and easiest points.