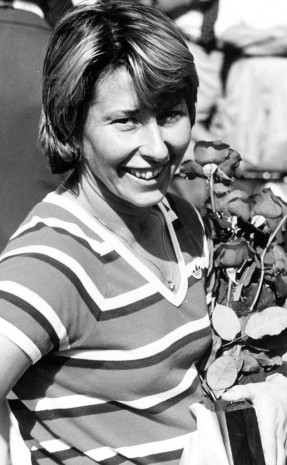 Wendy Turnbull turned pro in 1975 and was quickly nicknamed “Rabbit” by her peers, such was her speed around the court. In an illustrious career she made the final of every Grand Slam except Wimbledon. Turnbull’s consistency was exceptional, achieving a top 10 year-end ranking for eight consecutive years (1977-84) and a year-end top 20 ranking for 10 straight years (1977-86). She achieved her highest singles ranking of No.3 in January 1985. In doubles she paired with Kerry Reid to win the 1978 Wimbledon crown, with Betty Stove to win the 1979 US and French titles, and with Rosie Casals to win the 1982 US Open. She made another 11 major doubles finals, won five mixed doubles titles and teamed with Liz Smylie to win a bronze medal at the 1988 Seoul Olympics. Turnbull debuted in the Federation Cup in 1977 and played a record 45 ties, later serving as captain. In 1984 the Queenslander was awarded an OBE for services to tennis.

Wendy Turnbull in the news World No.1 Ash Barty has matched her best result at the Australian Open, advancing to the women's singles semifinals for the second time in her career.
Read more
Ash Barty in elite company with Australian Open quarterfinal run

Ash Barty is creating history at Australian Open 2021 and reaffirming her status as one of Australia's best-performing players over the past four decades.
Read more
Determined and grateful: Insight into a champion’s mindset 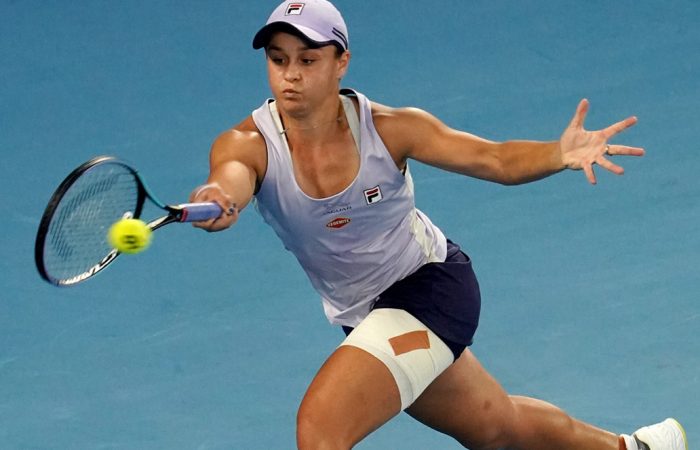 Several Australian champions - of both today and yesteryear - are celebrating significant anniversaries of US Open triumphs this year.
Read more
read more articles