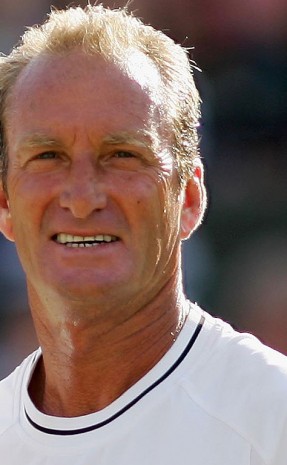 He is best remembered for his doubles partnership, dubbed the “SuperMacs”, with Paul McNamee; together they won the Australian Open doubles title in 1979 and the Wimbledon doubles titles in 1980 and 1982.

At his peak, McNamara was one of the most highly regarded doubles players in the world, ranked No.3 in 1981 and No.7 in singles in 1983.

During his singles career, which included five titles, he claimed the scalps of players such as Jimmy Connors and Ivan Lendl.

His career, however, was restricted by injury. After winning his last title in Brussels in March 1983, he injured his knee and consequently quit the game after consulting doctors; he was 28 at the time. He decided to make a comeback but won only five more matches on the Tour.

He was known for his flair and gifted shot making.

In July 2009 he commenced a role as a coach at the Mouratoglou Tennis Academy in Paris; in 2013 he worked with Australian top 100 player Matt Ebden.

Peter McNamara in the news Peter McNamara is being remembered for his Grand Slam-winning career and lifelong contribution to the sport.
Read more
Ebden wins Nottingham Challenger 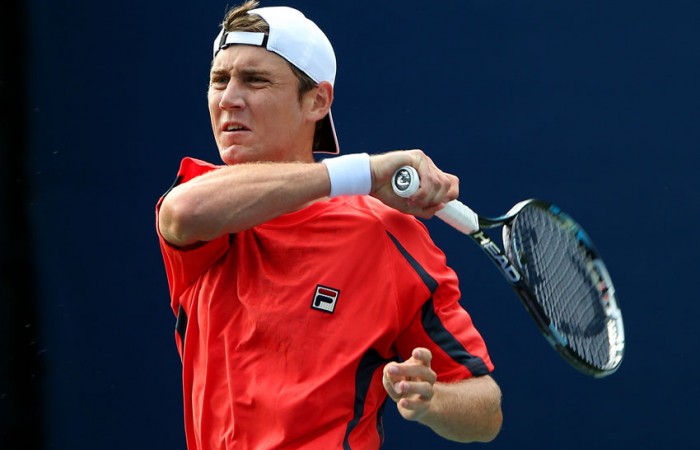 Matthew Ebden has won the biggest title of his career with victory over Benjamin Becker in Sunday's Aegon Trophy Challenger final in Nottingham.
Read more
Ambitious Ebden aiming high in 2013 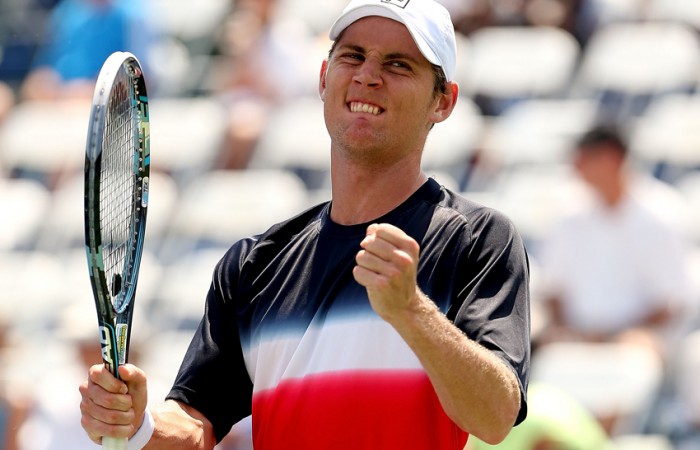 Having achieved a bundle of career firsts in 2012, Matt Ebden tells tennis.com.au that he is looking ahead to even bigger things in the new year.
Read more
Ebden joins forces with McNamara
16 December, 2012