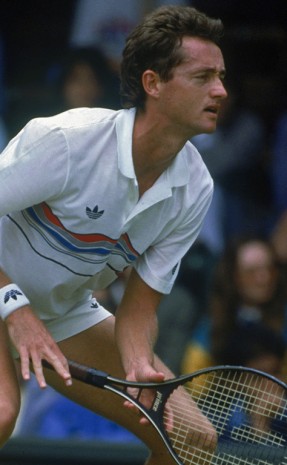 In Grand Slam events, he was runner-up at the Australian Open men’s doubles in 1987 with Laurie Warder.

Doohan’s ranking jumped to No.50 in 1987 when he upset two-time Wimbledon champion Boris Becker in the second round of The Championships.

He now coaches in Tulsa, Oklahoma, and has two sons, John and Hunter. Doohan was inducted into the Arkansas Sports Hall of Fame in 2003.

Peter Doohan in the news 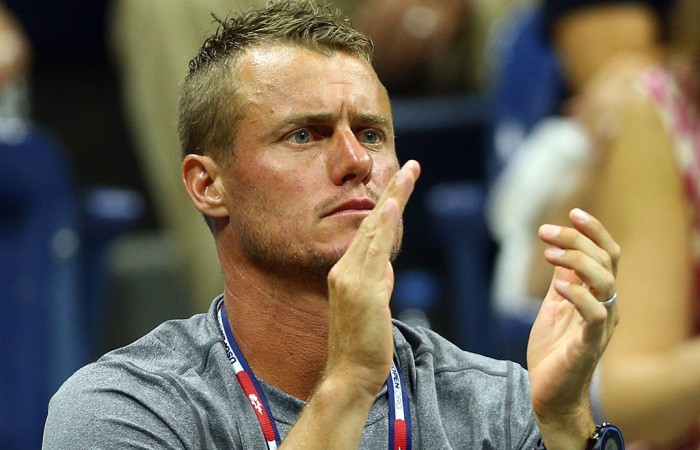 Lleyton Hewitt has thrown his support behind efforts to raise funds to fight MND, the latest being a concert during the Australian Open headlined by Jimmy Barnes.
Read more
‘Becker Wrecker’ Peter Doohan dies, age 56