The tennis family is mourning the passing of Peter Doohan. 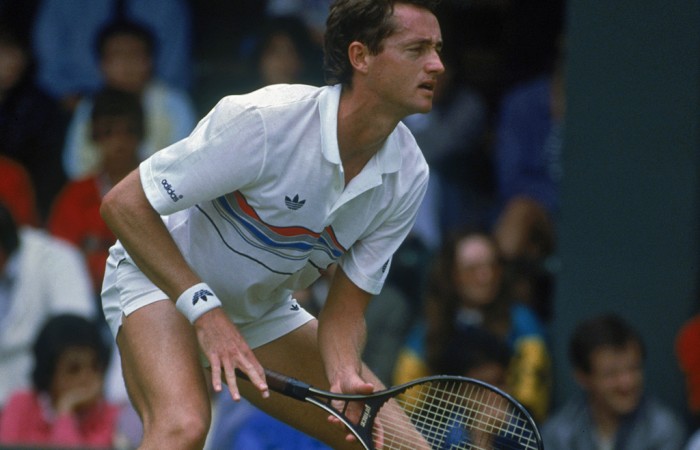 The tennis family is deeply saddened by the news of the passing of Peter Doohan and our thoughts and prayers are with his family and friends.

Dubbed the ‘Becker Wrecker’ after famously defeating two-time defending champion Boris Becker at Wimbledon in 1987, Peter reached a career high ranking of No.43 in singles and was unbeaten in Davis Cup representation. He won the South Australian Open singles title and reached No. 15 in doubles, winning five titles during his distinguished career.

Following his retirement, Peter coached in the United States, after first studying at the University of Arkansas, where he was all-American and a NCAA champion. He returned to live in Australia in 2009.

The tennis community rallied around Peter during his battle with a particularly aggressive form of motor neurone disease which was diagnosed just nine weeks ago. A moving tribute to Peter, led by former Davis Cup captain John Fitzgerald, along with a fund-raising auction were featured at the annual International Club Wimbledon Dinner at Kooyong last week.

Peter is survived by his mother Thelma, his sons John (26) and Hunter (23) both based in the United States and his sisters Cathie and Margaret.

His funeral will take place in Newcastle with further details to follow.