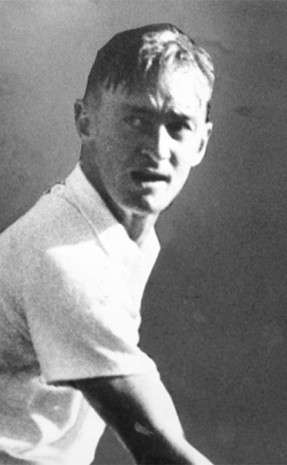 Harry Hopman was a successful doubles and mixed doubles player, who amassed seven majors in a 10-year period.

Hopman is best known as Australia’s most successful Davis Cup captain of all time. Hopman guided Australian teams to 16 cups between 1939 and 1967.

A strong believer in fitness, Hopman inspired his Davis Cup teams to great heights during his tenure as captain.

Inducted into the Australian Tennis Hall of Fame in December 1996

Inducted into the International Tennis Hall of Fame in 1978

Harry Hopman in the news

The tennis family is mourning the passing of seven-time Grand Slam champion Mervyn Rose AM.
Read more
The Wimbledon Buzz … As Lleyton Hewitt looks ahead to his last Wimbledon campaign, JAYMON CRABB is experiencing an inside view as his coach. He provides some insights on Hewitt's preparation.
Read more
Sedgman opens up on career in new book 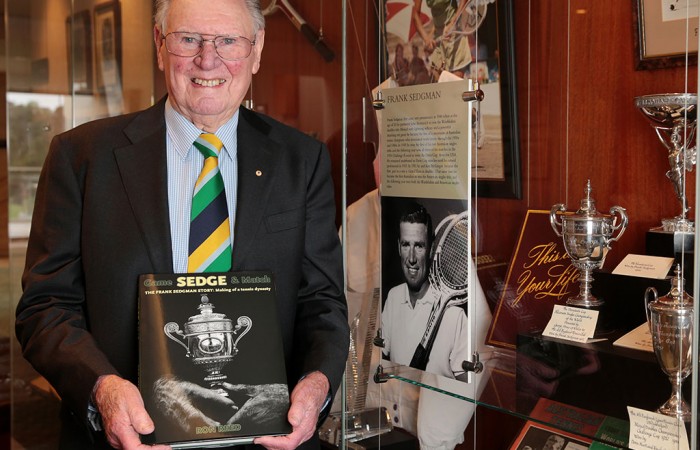