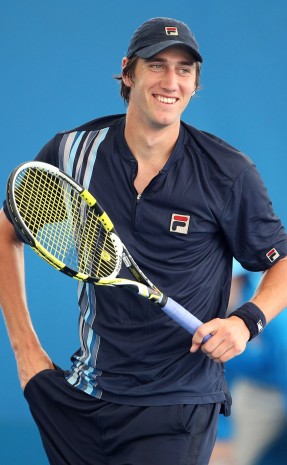 Carsten Ball in the news 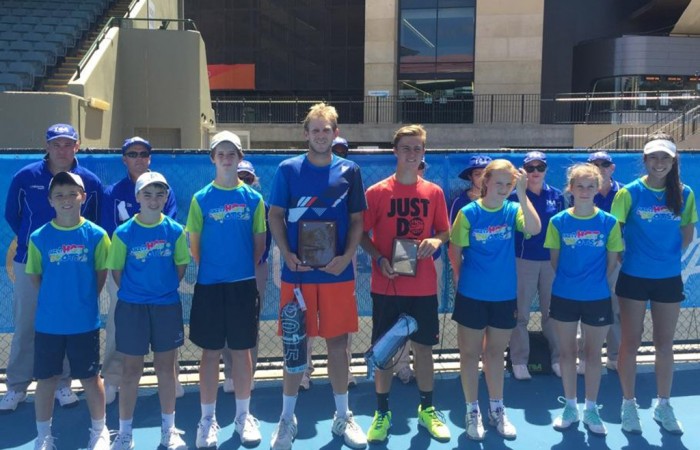 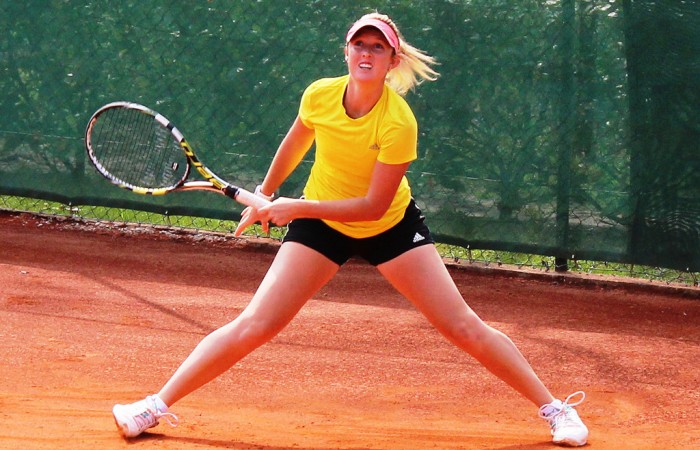 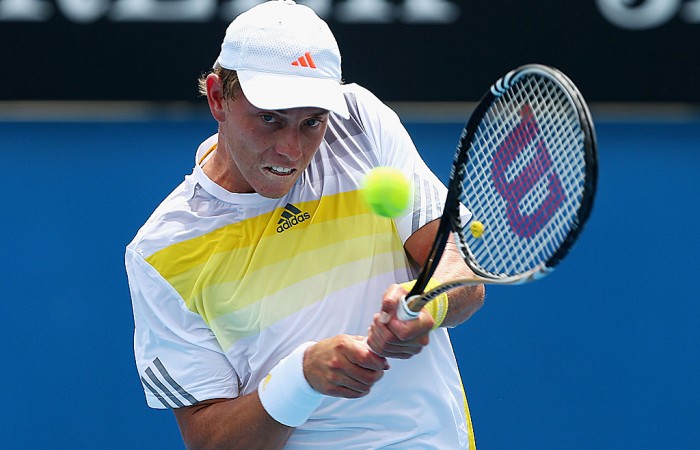 It was a great week for the Aussies abroad, with four players reaching ITF finals including James Duckworth, who claimed the crown on clay in Chile.
Read more
read more articles