The Australian-Slovakian combination secured the ATP 250 title with a 7-5 7-5 victory against Italians Simone Bolelli and Fabio Fognini at Ken Rosewall Arena today.

Peers and Polasek were impressive on serve in the 100-minute final, winning 83 per cent of first serve points against the Australian Open 2015 champions.

There was only a single break in a tight opening set, with Peers and Polasek striking in the 12th game.

The Italians took control early in the second set, racing to a 5-2. They had four set points on Fognini’s serve in the eighth game, but couldn’t convert any.

It proved a major momentum changer, with Peers and Polasek capturing four straight games to regain the lead.

From the brink of a tiebreak to champions 🏆

It caps a terrific week for the third seeds, who bravely saved four match points in a quarterfinal victory against Kazakhstan’s Aleksandr Nedovyesov and Pakistan’s Aisam-Ul-Haq Qureshi on Thursday.

This is 33-year-old Peers’ 26th career ATP doubles title and fifth won on home soil. His last title-winning run in Australia was at the Brisbane International in January 2018.

The victory also extends Peers’ streak of winning at least one ATP doubles title a season to 10 years, highlighting his incredible consistency. 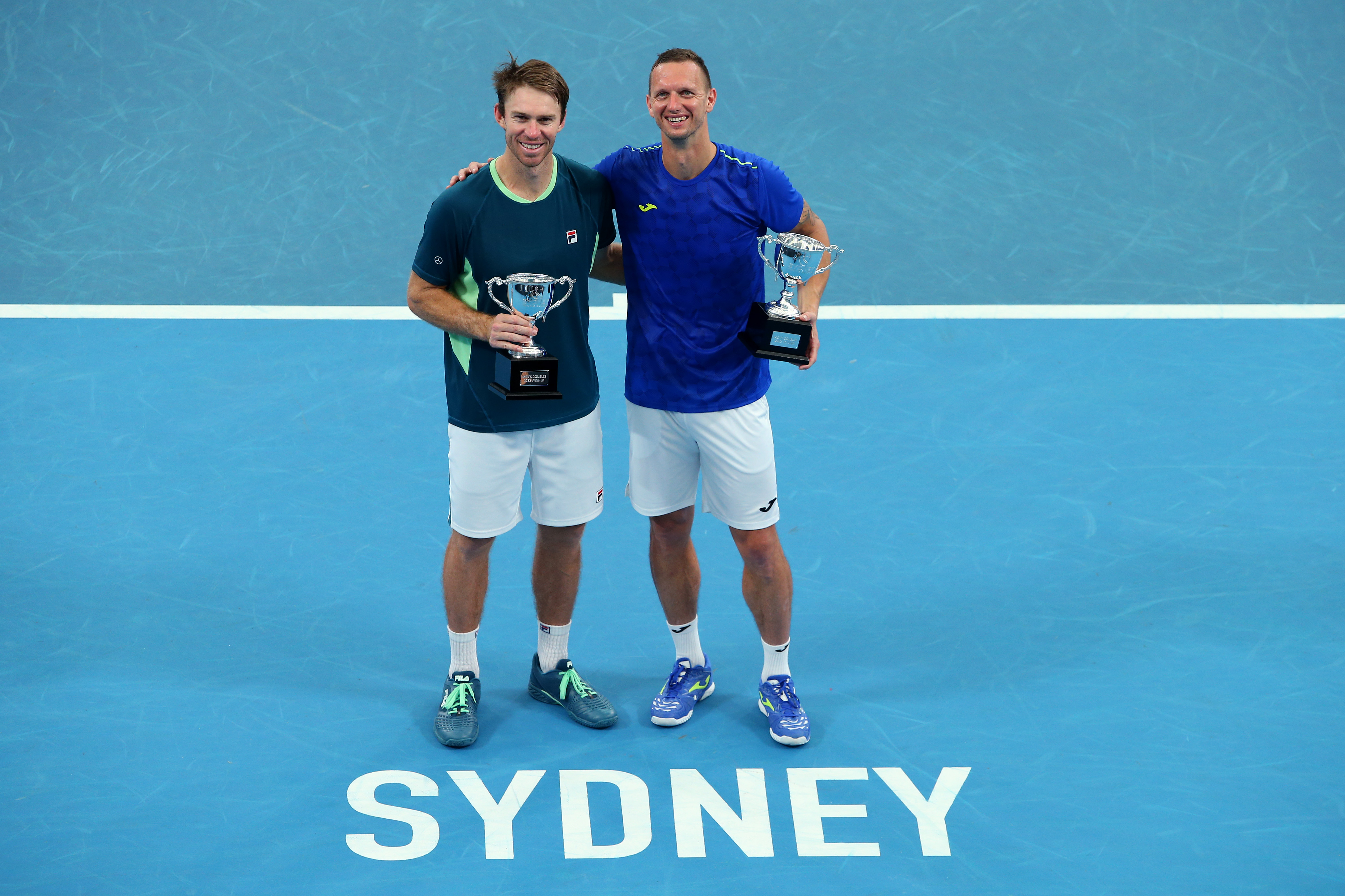 This is world No.13 Peers and world No.9 Polasek’s second title as a team, adding to their Indian Wells triumph in October.

The duo have now won 19 of their past 23 matches together, providing incredible momentum ahead of next week’s Australian Open.