Australia's Ash Barty has been named the 2021 World Champion by the International Tennis Federation. 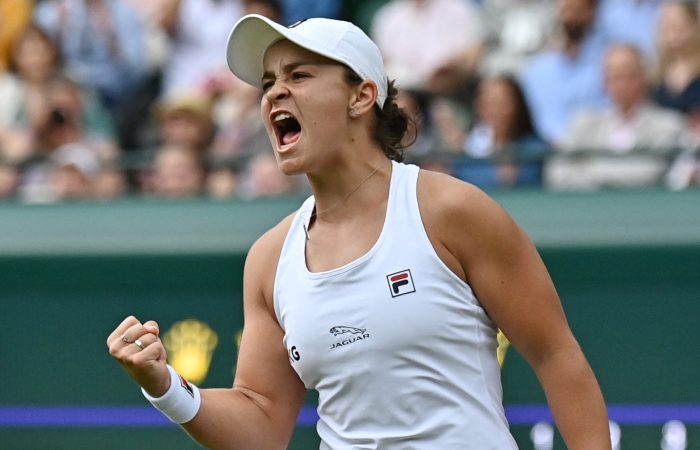 Ash Barty’s incredible 2021 season has been recognised by the International Tennis Federation, who have crowned the 25-year-old Australian as World Champion.

It is the second time Barty has received the honour in her career, having also been named World Champion in 2019.

“Being the ITF World Champion in 2021 is something I am very proud of,” Barty said.

“I feel fortunate to play the sport I love for a living, especially in a year that was challenging and unpredictable for so many.

“I want to thank my team and my family for everything they do and a huge thank you to tennis fans around the world for continuing to support us.”

Fulfilling a lifelong dream of winning the Wimbledon singles title combined with world No.1 status made for a landmark 2021 for @ashbarty 👑

She advanced to the quarterfinals or better in nine of the 13 tournaments she contested, won 42 of her 50 matches and held the No.1 ranking throughout the year.

The two fan favourites are both nominated for the coveted Newcombe Medal, the highest individual honour in Australian tennis.

The winner will be revealed at the annual Australian Tennis Awards tonight.