Australian Ellen Perez has advanced to her sixth WTA-level doubles semifinal for 2021 at a tournament in Spain. 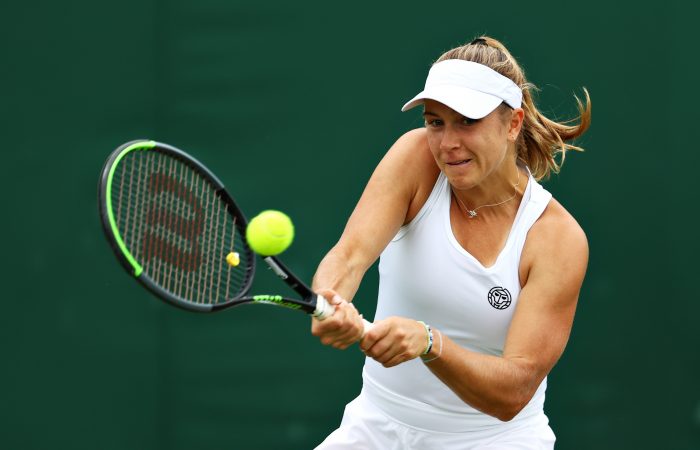 Ellen Perez has advanced to her sixth WTA-level doubles semifinal of the season.

The 26-year-old Australian is partnering Norwegian Ulrikke Eikeri at a WTA 250 tournament in Spain this week.

They moved into the semifinals with a 6-1 5-7 [10-6] victory against Germany’s Vivian Heisen and Romanian Andreea Mitu in the quarterfinals.

It is world No.45 Perez’s 25th tour-level doubles win of the season.

Perez, who is looking to reach her fourth final for 2021, and Eikeri now face second seeds Eri Hozumi of Japan and Zhang Shuai of China in the semifinals.

John Millman is the last Australian standing at the Kremlin Cup.

The 32-year-old has advanced to his fifth ATP quarterfinal of the season, where he faces third seed Karen Khachanov.

Millman won his only previous tour-level match against the world No.31-ranked Russian, scoring a three-set win at Auckland in January 2020.