In our 'Serving inspiration' series, James Duckworth reflects on playing his childhood idol and how he hopes to inspire others with his perseverance. 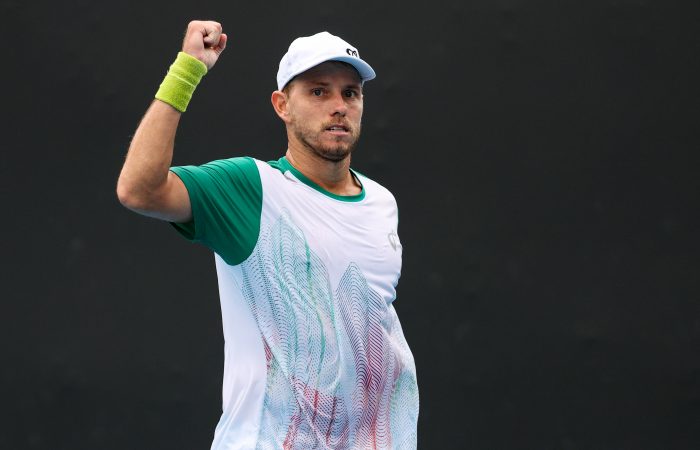 Resilience and determination can take you to amazing heights, as Australia’s James Duckworth continues to demonstrate.

The 29-year-old has bounced back from multiple surgery setbacks to enjoy a career-best season in 2021. He has scored two top-20 wins, advanced to a first ATP singles final and recently rose to a new career-high ranking at world No.55.

I hope a lot of people look to me as someone who has been pretty resilient over the years. I’ve gone through eight surgeries, so I hope that I can inspire people to never give up. Because if you can get through those tough times, I think you appreciate the good times a little bit more also.

When I was growing up, Lleyton Hewitt and Pat Rafter were at the top of the game. I remember going to a Davis Cup tie in Sydney when they played Argentina and also going to the Masters Cup in Sydney, when Lleyton and Pat were both playing. I actually went to the match where Lleyton played Pat and he had to win to become world No.1, which he did. That was pretty cool, especially seeing two guys who I really look up to.

Can you recall the first live professional tennis match you saw?

My earliest tennis memory is that Masters Cup 2001 match in Sydney between Lleyton and Pat, so I think that would have been it.

Do you remember the first autograph from a tennis player you ever received?

I’m really not sure. It probably could have been Lleyton or Pat. 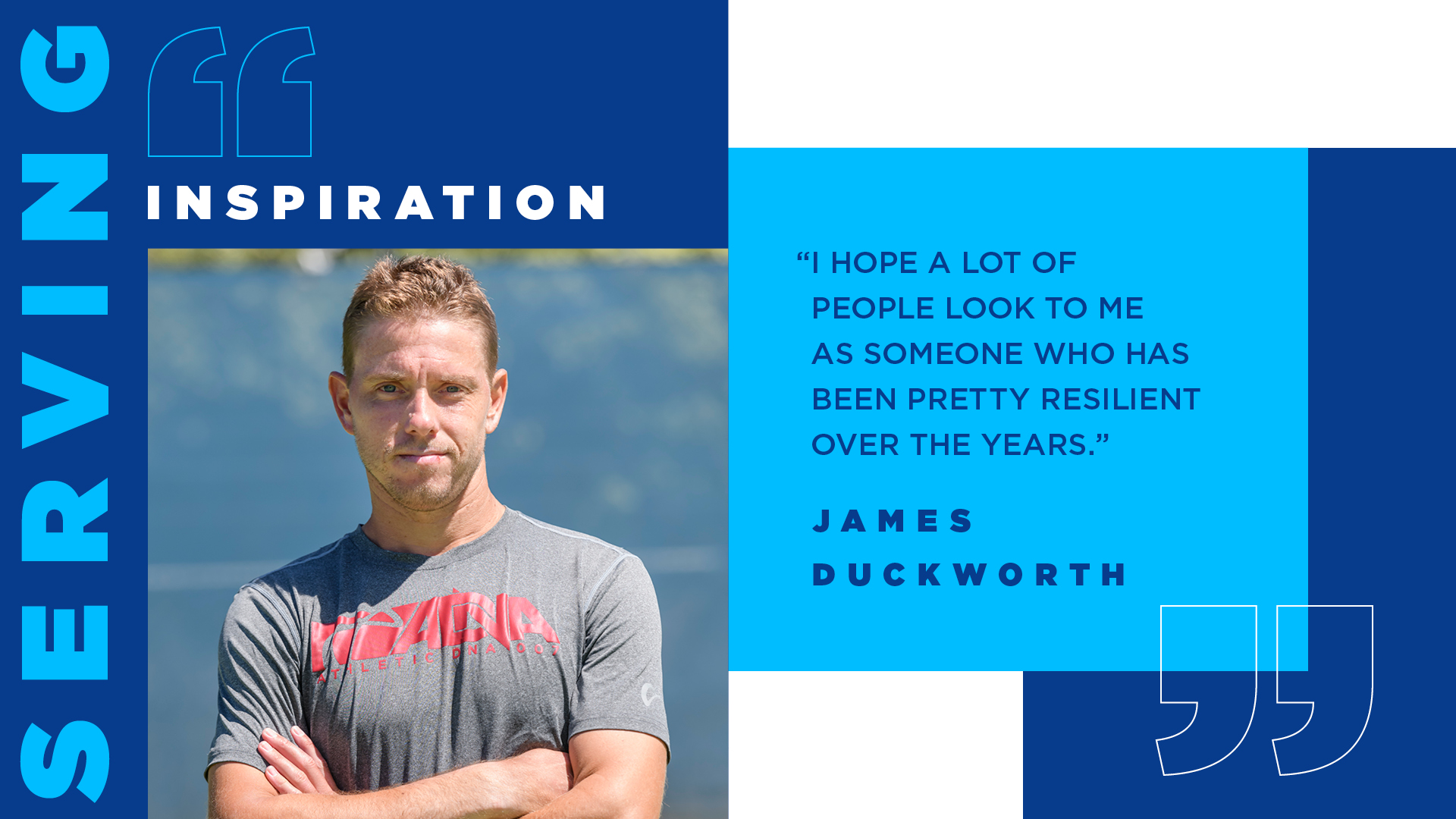 What is your favourite Australian Open memory?

My first year (in 2012) was pretty great. I won a round then I played Janko Tipsarevic, who was No.8 in the world at the time, at Margaret Court Arena. It was a packed house there, which was pretty cool. We were a set all and deep in the third when the whole crowd started singing ‘Old McDonald had a farm’ and everyone was quacking. That was a really cool experience listening to six thousand people quacking.
Obviously playing Lleyton in his last tournament (in 2016) was pretty special too. Even though I lost that one, it was memorable to play at Rod Laver Arena.

What advice would you share to a young player wanting to become a professional tennis player?

First and foremost, the most important thing is to enjoy it. It’s a great game and you can play it for many years. If you’re enjoying it, you’re going to excel a lot more.