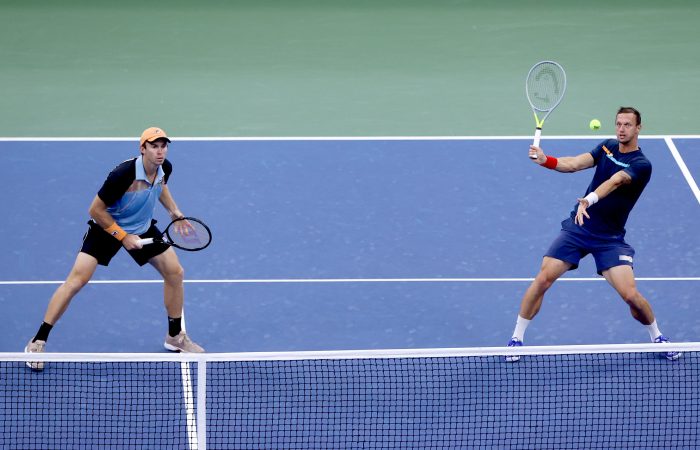 It was Peers’ third tour-level doubles final of the season and first in his new partnership with 36-year-old Polasek. It was his 38th career ATP final in total.

Thanasi Kokkinakis has finished runner-up at an ATP Challenger event in Sibiu.

The 25-year-old Australian had progressed to his second ATP Challenger final of the season, but Italian Stefano Travaglia ended his winning run.

World No.97 Travaglia recorded a 7-6(4) 6-2 victory, saving all six break points he faced in the 99-minute championship match.

Kokkinakis’ now returns to America, where he is set to contest qualifying at Indian Wells this week.