Making his first appearance in an ATP Tour singles final, Australian James Duckworth has finished runner-up at the Astana Open. 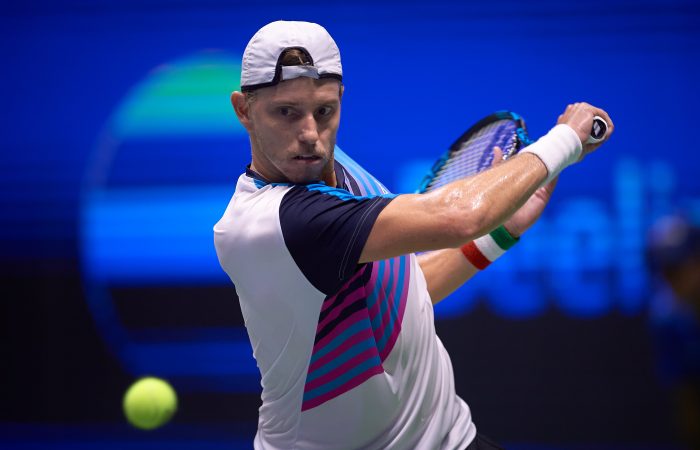 Duckworth struck 10 aces in the one-hour and 35-minute final – but was left ruing missed opportunities. The world No.65 had three set points in the first-set tiebreak and also gained an early break in the second set, but world No.82 Kwon had too many answers.

It ends a career-best run at an ATP-level tournament for Duckworth. The 29-year-old will still be rewarded with a significant ranking rise, and is projected to make his top-60 debut next week.

Duckworth, who has won 13 of his past 17 matches, now turns his attention to a ATP 250 tournament in Sofia. He is one of three Australians in the singles draw at the Bulgarian event, alongside Alex de Minaur and John Millman.