In our ‘Serving inspiration’ series, Luke Saville reflects on his biggest career influences and how he hopes to be a role model for others. 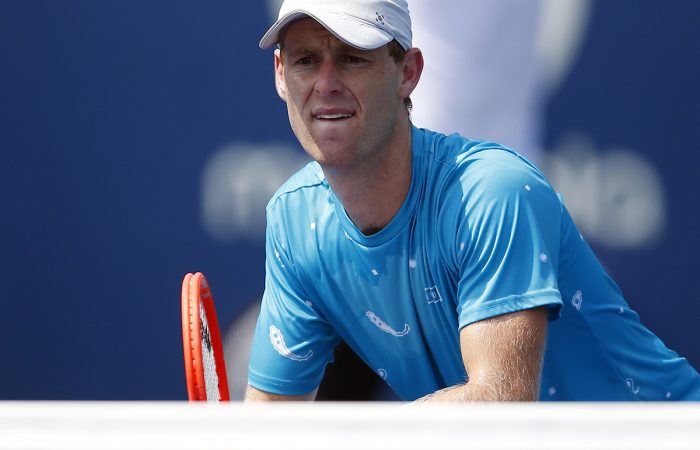 Currently at a career-high ranking of world No.26 in doubles, Luke Saville is demonstrating that hard work pays off.

The former world No.1 junior has experienced many new highs in 2021, including representing Australia at the ATP Cup and making his Olympic Games debut.

The 27-year-old South Australian has advanced to eight tour-level doubles quarterfinals, as well as made career-best third-round runs at both Roland Garros and Wimbledon, in a stellar season.

What are the biggest lessons you have learned in the past 18 months?

I guess not to take things for granted. When something that you love and your occupation gets taken away from you, it’s not easy. But the COVID shutdown of professional tennis gave me time to work on my game, an amount of time that I would never get in a normal year to really knuckle down and make some changes to help me get to the next level. It’s been a blessing in disguise, in unfortunate circumstances. I feel like my game is in the best shape it’s ever been in.

The Riverland, which is the region where I was brought up, is really into tennis. Each town has a bit of a rivalry. The juniors would play on a Saturday morning and the seniors in the afternoon. I started playing in those as soon as I could. We had a tennis court too in our backyard and I have an older brother and sister, so as soon as I could start swinging the tennis racquet I was playing with them. They are five and seven years older than me so that helped me I think, because I wanted to join in and keep up with them. My old man put up a hitting wall too and I started hitting on that with a small racquet. I guess you could say I had no choice but to play tennis – but I loved it, and still love it. I love travelling and competing.

How often do you visit where you grew up in country South Australia?

I grew up in a small town called Barmera. I go back there every now and then. I love getting back to my roots. My folks are still back there and so are my brother and sister. It’s good to visit for about a week, but then I start itching to get back to Melbourne and start training. There’s tennis courts there, but no one to really hit with.

All the Aussie players, especially Pat Rafter and Lleyton Hewitt. We had a really strong era there for sure. I always had a massive soft spot for Roger Federer too. He was amazing when I was coming up. He’s been around forever and with Nadal, those two are just massive champions of the game. 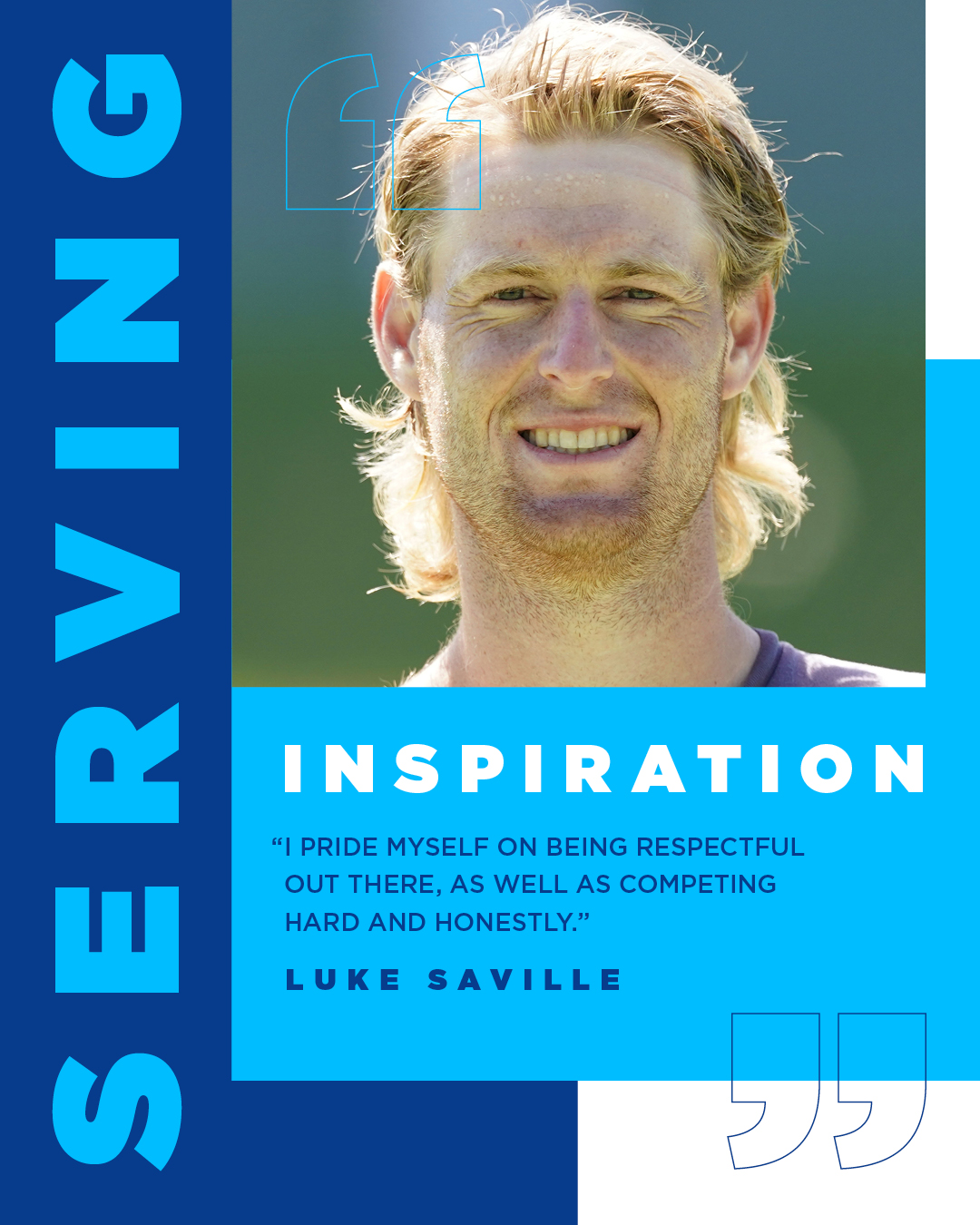 I was a ballkid at some of the ITF Futures tournaments in my area, at Berri and Barmera. I started as a ballkid at those when I was eight. My cousin Shannon Nettle, who got to about 300 in the world, he played a couple of finals there and I remember my family having a little corporate tent there to support him.

Do you remember the first professional player you got an autograph from?

I was a tennis fanatic, but I can’t remember who my first autograph would have been. Our family came to the Australian Open every year from a young age and I do remember driving to Melbourne and my old man said ‘you’ll be playing there one day’. That’s a memory I have from when I was very, very young, which is pretty cool looking back on that. I’ve always loved going to the Aussie Open and watching tennis.

As a professional player, how do you hope to inspire others?

I pride myself on being respectful out there, as well as competing hard and honestly. I work hard off the court and do all the right things. I consider myself a ‘blue-collar’ Aussie who respects my opponent and competes really hard – just like Rafter did. He was a really nice guy but took no prisoners out there, especially when playing for Australia.